Dishoom, Like 24, Has Been Shot in Real Time. Clock's Ticking For Real 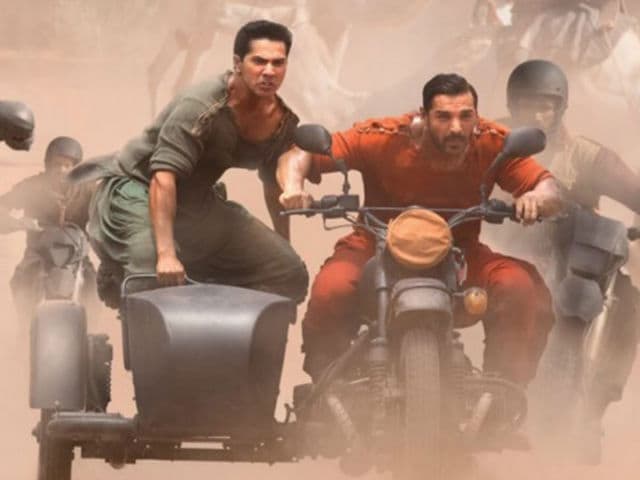 A still from the film Dishoom

New Delhi: Just as hit TV show 24 is set in and shot over 24 hours, the race against the clock is for real in Dishoom, revealed makers a day before the film releases on Friday. Dishoom, starring John Abraham and Varun Dhawan, has been shot in real time.

36 hours before the fictionalised India vs Pakistan cricket semi-final, India's top batsman (Viraj Sharma, played by Saquib Saleem) is kidnapped. Enter cops Kabir Shergill (John Abraham) and Junaid Ansari (Varun Dhawan), who have 36 hours to rescue Viraj - and that, folks, is the time span of the film.

"36 hours is the time before which we need to find Viraj Sharma. If you don't then most often the victim is dead or never to be found. Also, in 36 hours, India will play against Pakistan in the final so this makes the deadline of 36 hours even more deadly," said Varun Dhawan.

Thanks to the real time concept, one can expect a fast-paced drama film.

But where do the songs fit in then? Parineeti Chopra makes a special appearance in the number Jaaneman Aah with Varun. It is already a success.