Dino Morea On His Equation With Ex-Girlfriend Bipasha Basu: "Don't Think It Ever Changed"

"My equation with her is still...I mean we both respect each other," said the actor 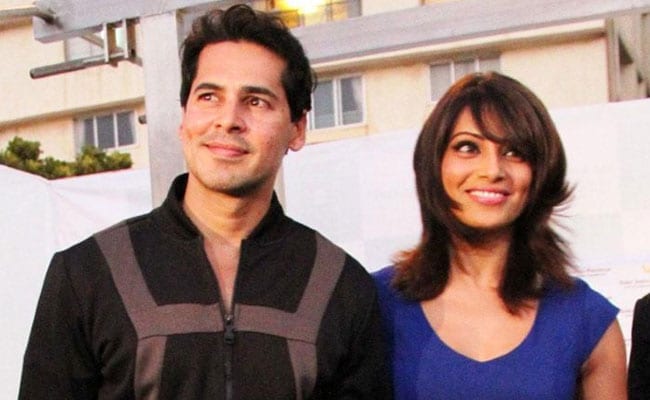 A file photo of Dino Morea and Bipasha Basu.

Actor Dino Morea, in an interview with Hindustan Times, talked about his current equation with his ex-girlfriend, actress Bipasha Basu, and said that they are "still friendly." Dino Morea and Bipasha Basu dated from 1996 to 2002. They were seeing each other while filming the 2002 movie Raaz but they called it quits during the shooting for Gunaah, which also released in 2002. Talking about his present equation with the actress, who is now married to actor Karan Singh Grover, Dino Morea told Hindustan Times: "My equation with Bipasha Basu from Raaz to Gunaah had not changed. I don't think it changed ever. Yes, we were dating when we were shooting Raaz. Then we were not dating during Gunaah. But I think we were both professional actors and we both wanted to be professional on the sets and in the industry."

He added: "So, we did not let our personal relationship come in between our work, we let that stay out of the work we did. I think we both handled everything very professionally. My equation with her is still...I mean we both respect each other and we both are still friendly, very friendly. In fact, we don't talk as much but we talk every now and then and there are those cherished memories which were wonderful. So, the equation is great!"

Even after Dino Morea and Bipasha Basu broke up, they continued to remain good friends. After Gunaah, the duo went on to co-star in movies like Rakht, Ishq Hai Tumse and Chehraa.

Bipasha Basu's last Hindi film was 2015's Alone, in which she co-starred with Karan Singh Grover, who she married the next year. In Alone, Dino Morea also made a special appearance.

Dino Morea was last seen in Disney+Hotstar's web-series The Empire, in which he plays the role of Shaybani Khan. The series premiered on Disney+Hotstar last month.