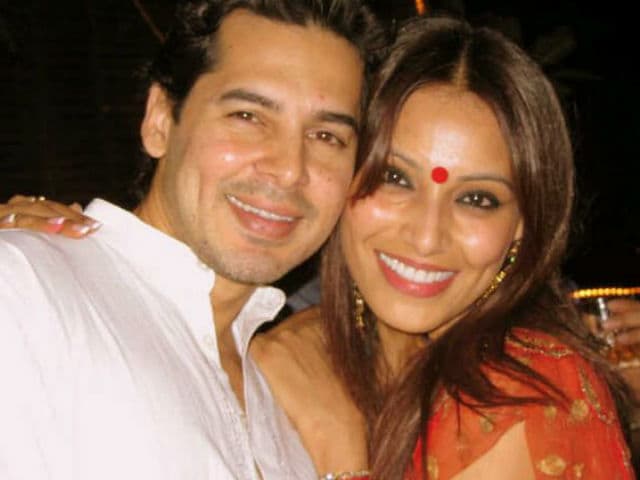 This image was posted on Twitter by Dino Morea 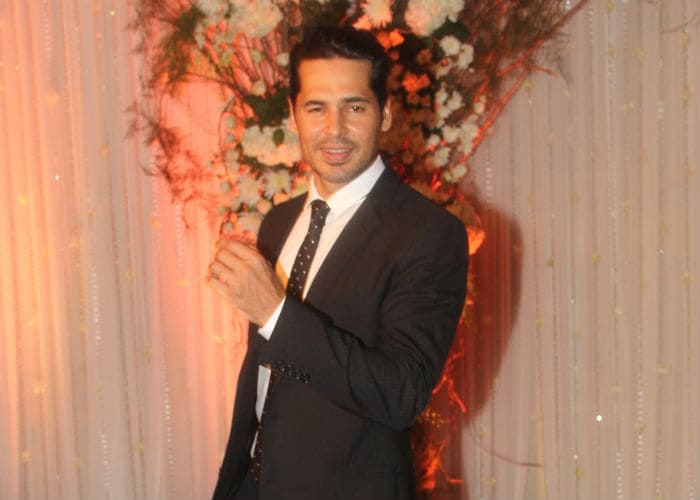 Sapna on Instagram wrote a message for Bipasha: "You were my first celebrity client and then became my sister! 12 years strong our bond. Love you @bipashabasu and am so happy for you that I even dressed up."

Meanwhile, Dino, 40, has co-starred with Bipasha, 37, in films like Raaz, Gunaah and Chehraa. Bipasha and Dino dated from 1996 to 2002. Bipasha had also dated actors John Abraham and Harman Baweja.

Bipasha and Karan met on the sets of 2015 film Alone. This is Karan's third wedding, who was married to Saraswatichandra actress Jennifer Winget from 2012 to 2016 and actress Shraddha Nigam from 2008 to 2009.