Diljit Dosanjh, Never Been Offered An Action Film, Is Looking Forward To One

"Rajesh Khannaji, Mehmoodji and Govinda sir are my favourites (and) I have never been offered an action film," said Diljit Dosanjh 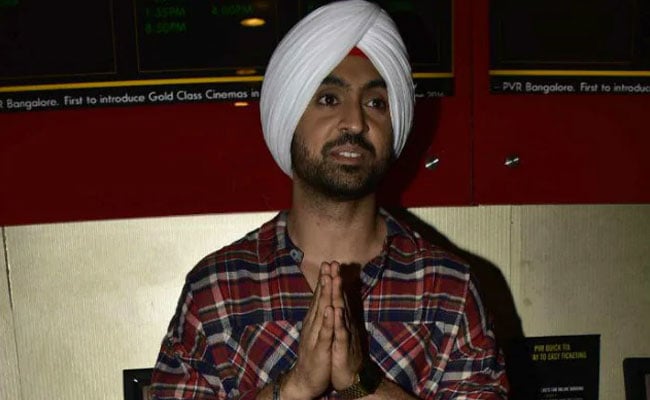 Punjabi actor-singer Diljit Dosanjh says he has never been offered an action film and if a good script comes his way, he would love to do one.

"Rajesh Khannaji, Mehmoodji and Govinda sir are my favourites (and) I have never been offered an action film. If I am offered (and action film) and if the story has power, then I will do it for sure," Diljit told IANS.

The action genre was most prominent in Bollywood from the seventies to the early 2000s in Bollywood, but continues to find a steady market even today.

The 35-year-old actor, whose latest release is Arjun Patiala, started his acting career in 2011 with "Loins Of Punjab Presents". He rose to prominence in Bollywood with roles of varying shades in Udta Punjab, Phillauri and Soorma, and has carved a hugely successful career as a singer.

(Except for the headline, this story has not been edited by NDTV staff and is published from a syndicated feed.)
Comments
diljit dosanjhaction film