Akshay Oberoi says that he did not refuse to work with Aishwarya Rai Bachchan in Fanney Khan, instead he was not selected after auditioning for the role 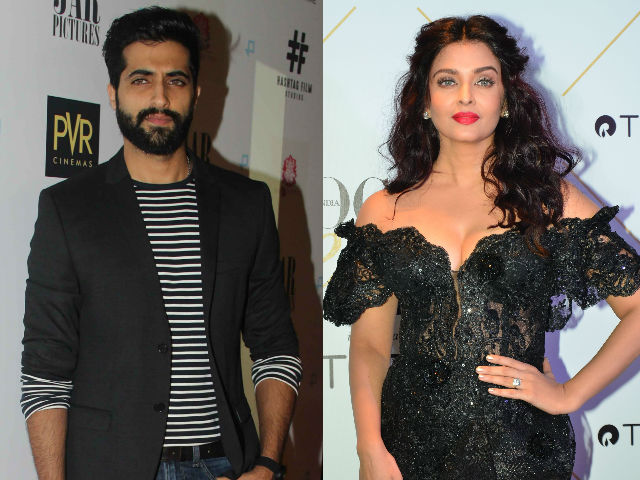 Akshay Oberoi, who was recently seen in Gurgaon, told IANS: "Yes, I had auditioned for the film and even got shortlisted but unfortunately I wasn't the one who was finalized for the role and these things happen. I would have loved to be the one to receive that final call from the producers but maybe next time."

Promoted
Listen to the latest songs, only on JioSaavn.com
Meanwhile, Aishwarya Rai Bachchan was last seen in Karan Johar's Ae Dil Hai Mushkil, co-starring Ranbir Kapoor and Anushka Sharma. The film was Aishwarya's first hit after her comeback in 2015 (Jazbaa).