Did Jhanvi Kapoor Ask Sridevi To Intervene For Debut Film With Karan Johar?

Jhanvi Kapoor is reportedly upset with the delay in the announcement of her debut film, which will be made by filmmaker Karan Johar 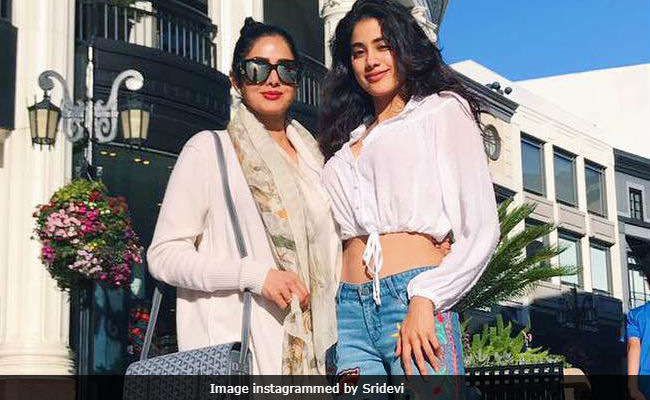 New Delhi: The announcement of Sridevi's daughter Jhanvi's Bollywood debut film is much awaited, especially after her contemporary Sara Ali Khan's (daughter of Saif Ali Khan and Amrita Singh) maiden film, titled Kedarnath, took off in style. Apparently it's not just fans who are irked by the delay in announcement but also Jhanvi Kapoor, reports Deccan Chronicle. A source told the daily that Jhanvi asked he mother Sridevi to intervene to get things on track as Karan Johar seems to be in no hurry to make any announcements. "Jhanvi spoke to her mother Sridevi, and asked her to have a word with Karan. So when Sridevi and Karan were exchanging pleasantries during the festive season, the topic of the announcement came up. She has been assured that the film will be announced once things are in place completely," Deccan Chronicle quoted a source as saying.

Promoted
Listen to the latest songs, only on JioSaavn.com
Jhanvi Kapoor is reportedly debuting in the Hindi remake of Marathi film Sairat, in which she will reportedly co-star with Shahid Kapoor's brother Ishaan Khatter. Ishaan, who has assisted in several of Shahid's films, debuted in Iranian director Majid Majidi's Beyond The Clouds, earlier this year. Beyond The Clouds is awaiting release in India but it has toured several international film festivals. 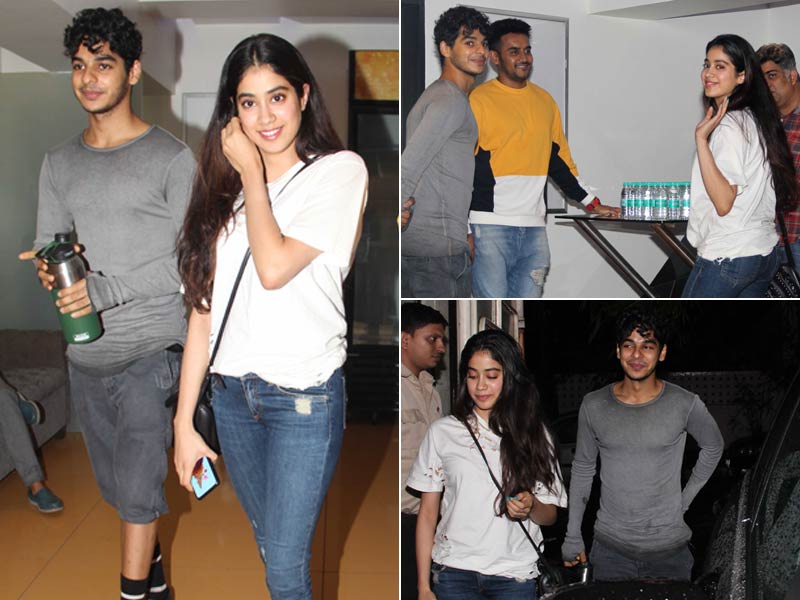 Deccan Chronicle's source also said that the entire cast of Karan Johar's Student Of The Year 2 hasn't been locked yet. In June it was reported that Jhanvi Kapoor has signed a three-film deal with KJo's Dharma Production, which means that there is a possibility of her starring in Student Of The Year 2 too with tiger Shroff. "Karan has also not made an official announcement on Student of the Year 2 with Tiger Shroff, as the girls in the film have also not been finalised," the source said.

As of now, Karan Johar has his hands full between the promotions of upcoming film Itefaq and the beginning of Ranbir Kapoor, Amitabh Bachchan and Alia Bhatt's film Brahmastra (to be directed by Ayan Mukherji).