Dhanush Would 'Really Love' to Work in a Sports-Based Film 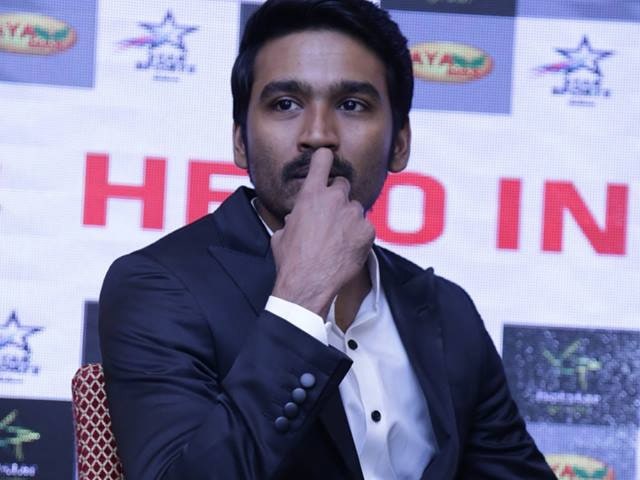 Chennai: Actor Dhanush, who was is now the ambassador of Tamil Nadu team participating in the Hero Super Indian Football League, said that as a passionate enthusiast of the game, he'd love to work in football-based film. Dhanush will support Chennaiyin FC.

"I've been a fan of football for very long. It is 90 minutes of super fun, so you don't have waste your entire day in front of television screen," Dhanush told reporters. "The first season of the league revolutionised Indian football and brought about lot of awareness about the sport. This year, it's going to get bigger with the inclusion of several international players as well," he added. (Also Read: Dhanush, an Actor of Many Faces. Here Are 4 of Our Favourites)

The second season of the league starts from October 3. Bollywood celebrities like Ranbir Kapoor, John Abraham and Abhishek Bachchan are also associated to the championship league.