'Delete' Salman Khan From the 'Competition.' Awards 'Don't Matter' to Him 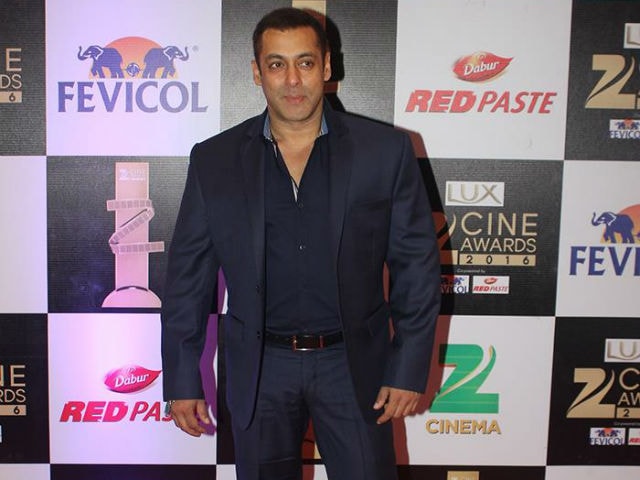 Salman Khan photographed at the Zee Cine Awards in Mumbai.

Mumbai: Actor Salman Khan said that he likes attending award functions but wants to stay out of the competition.

Salman, 50, who was nominated for his film Bajrangi Bhaijaan, said that awards are not important for him.

"I feel very happy when others get awards but they don't matter much in my life. I like award functions as the whole industry comes together. We are all busy. So, at award functions, we get to meet our friends and it feels nice," said Salman.

"Delete me from the competition. We are here since long. We have been nominated. I can come and perform and attend award shows. But I think, the younger generation should be given a chance to win awards," he said.

"We are progressing well. It is a very difficult film," said Salman.(Also Read: Aamir Khan's Great Expectations From Salman's Sultan)