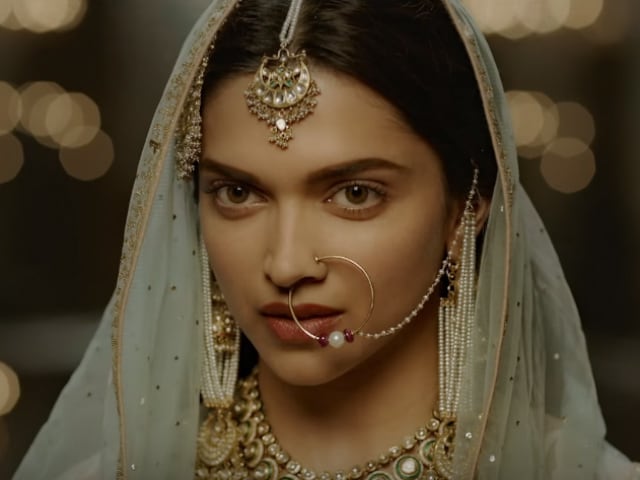 A still from Bajirao Mastani.

"Bajirao Mastani has been a story I have been yearning to tell and I am glad that cine goers in the south regions will get to watch the film in their own language. This is a dream I have lived with for several years and I'm looking forward to audiences across markets living my dream with me," Mr Bhansali said in a statement. (Also Read: Bajirao Mastani, the Film Nobody Thought Would be Made)

Lyricist Madhan Karky will take care of the film's Tamil version and his senior counterpart Ramajogayya Sastry will handle the Telugu version.

Bajirao Mastani, which stars Ranveer Singh, Deepika Padukone and Priyanka Chopra, has been a longstanding dream of the filmmaker which is finally being realised, transporting audiences to a land of love, war and his signature opulence.

The film is co-produced by Eros International and Bhansali Productions.