"I dedicate the award to the millions around the world who experience stress, anxiety and depression and other forms of mental illness," said Deepika 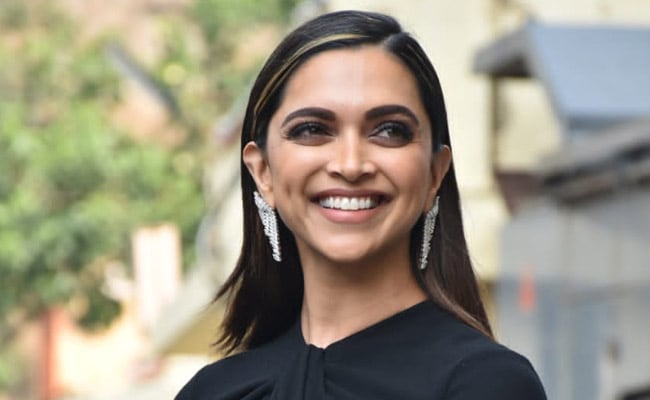 Deepika Padukone was photographed in Mumbai.

Actress Deepika Padukone has been honoured by the 26th Annual Crystal Award for raising mental health awareness. She is the only Indian actress to feature in Davos 2020 winners list. Honoured to receive the award, Deepika Padukone said: "With more than 300 million people suffering with the illness, depression is the leading cause of ill health and disability in the world today and a major contributor to the overall global burden of disease. It is therefore increasingly clear that, now more than ever before, we need to aggressively address what is an invisible and overlooked health and social burden," she was quoted as saying by news agency IANS.

"I am humbled and deeply honoured to be chosen for this year's Crystal Award and dedicate the award to the millions around the world who experience stress, anxiety and depression and other forms of mental illness," the actress added.

On the work front, Deepika Padukone will be soon seen in the Meghna Gulzar-directed Chhapaak. The film is co-produced by Deepika and Meghna and is based on the life of acid attack survivor Laxmi Agarwal. The actress also features in Kabir Khan's '83 as cricketer Kapil Dev's wife Romi Dev.

Apart from Deepika Padukone, artist Theaster Gates and choreographer Jin Xing have also been felicitated with the Annual Crystal Award.