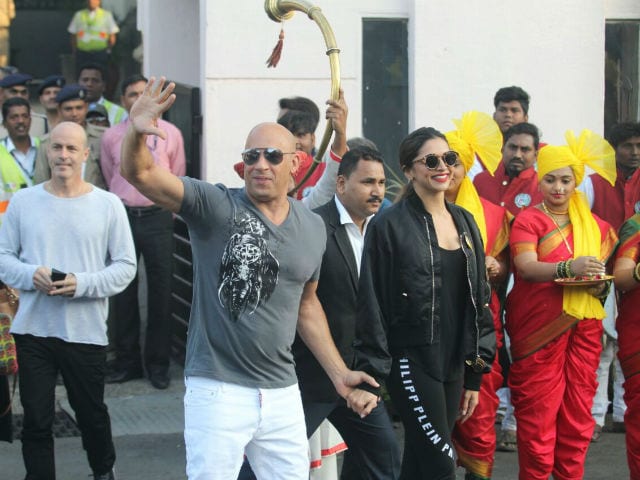 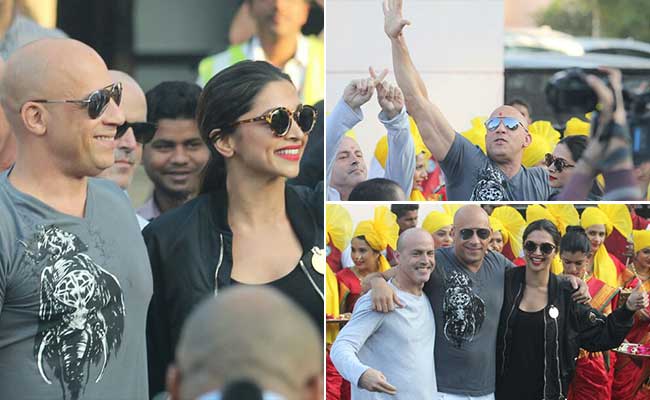 When the stars left the airport for the St Regis, the cameras followed. From his vantage point in a vehicle behind the one carrying his actors, DJ Caruso took this picture of photographers grimly clinging to the top of a car and the back of a motorbike to take photos of Deepika and Vin.

@deepikapadukone and #VinDiesel Chased by photographers on streets of muambi. I am in car behind them! pic.twitter.com/skeVRz5Ci9

Promoted
Listen to the latest songs, only on JioSaavn.com
Meanwhile, Vin shared his excitement on Instagram and said, "So honored to be here in India for the first time."