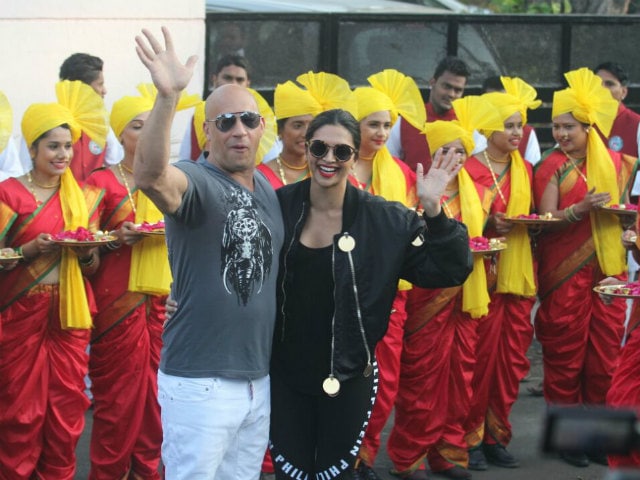 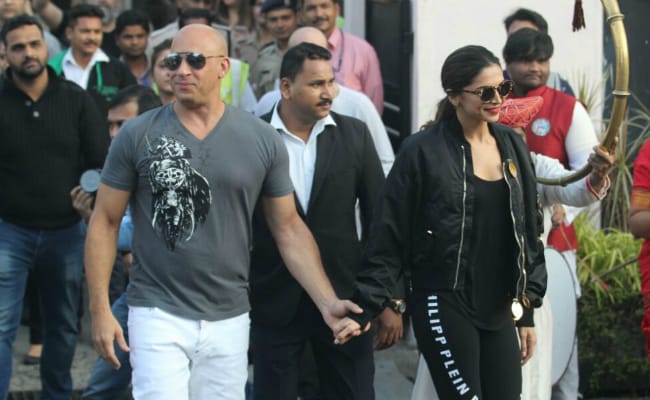 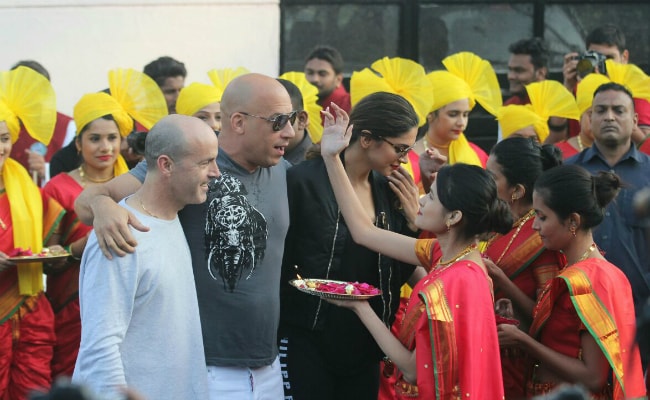 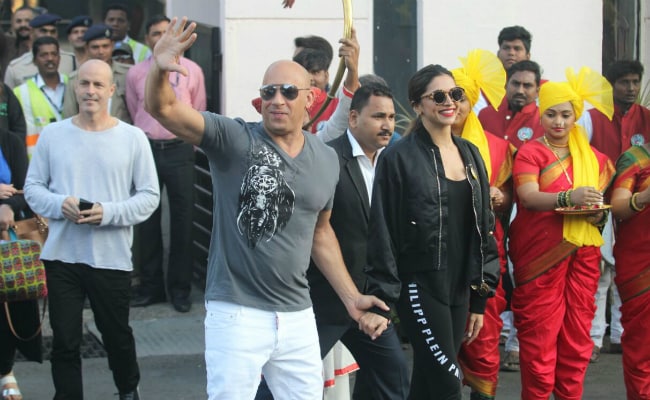 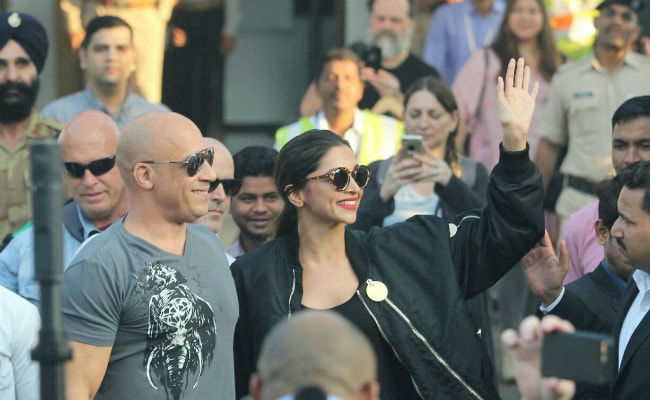 Vin Diesel and Deepika Padukone waved at the fans