Deepika Padukone Says Her Personal Style is Like Piku's, 'Presentable But Comfortable' 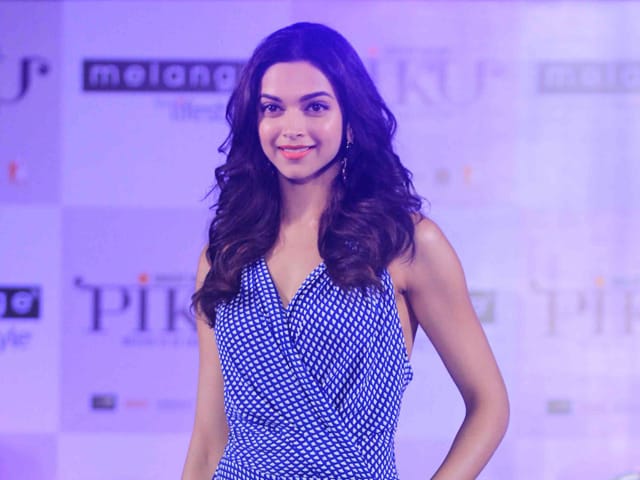 Mumbai: Actress Deepika Padukone, who is gearing up for her upcoming film Piku with Bollywood megastar Amitabh Bachchan and Irrfan Khan, said that her personal style is a lot like her character in the film.

"I'm happy to leave the professionals to do my hair, makeup and styling - this is required of me in my profession and they do a great job of it. However, personally, my style is a lot like Piku - very flowy, breezy, functional and comfortable," the 29-year-old actress told IANS.

Talking about her character's style in the film, Deepika added, "I think Piku tries to keep her look stylish and functional at the same time. She believes in looking presentable, stylish and at the same time be comfortable at work. The style in the film is also like that - Piku works during the day, runs the house and also takes care of her father. "

Promoted
Listen to the latest songs, only on JioSaavn.com
The collection takes inspiration from Deepika's 'modern meets ethnic' styling in the upcoming family comedy drama, and aims at giving consumers access to the actress' style as seen in the film.

With a tag line 'Motion Se Hi Emotion', the film promises to take the audience on an emotional road trip. Written by Juhi Chaturvedi, Piku is slated to release on May 8.