Deepika Padukone Said What We Were Thinking About Navya Naveli's Pic. See Her Comment 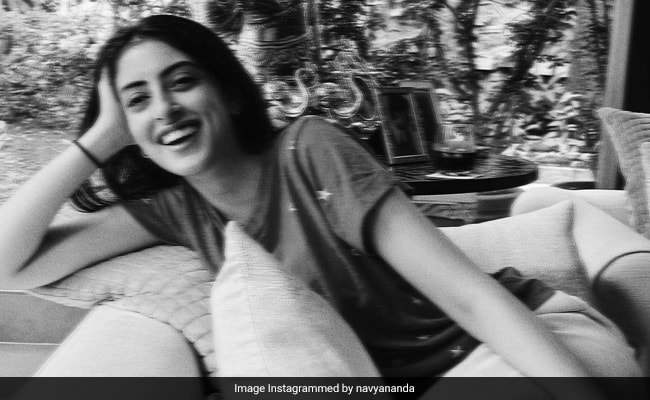 Navya Naveli Nanda is the daughter of Shweta Bachchan Nanda and Nikhil Nanda. Just like her father, Navya wants to be in the business field. After graduating from New York's Fordham University, Navya co-founded Aara Health and started the NGO Project Naveli. She and her team have been working for women's empowerment. Navya Naveli Nanda has also been advocating for having more women entrepreneurs.

Navya Naveli Nanda had earlier opened up about not wanting to pursue a career in the field of acting. She has said that she plans to join the family business. Her father Nikhil Nanda is the chairman and managing director of Escorts Limited.

Once, Navya Naveli Nanda revealed that it is a great sense of pride for her to be carrying forward the incredible legacy left behind by her great-grandfather HP Nanda. She is the first woman in her family to take forward the business.