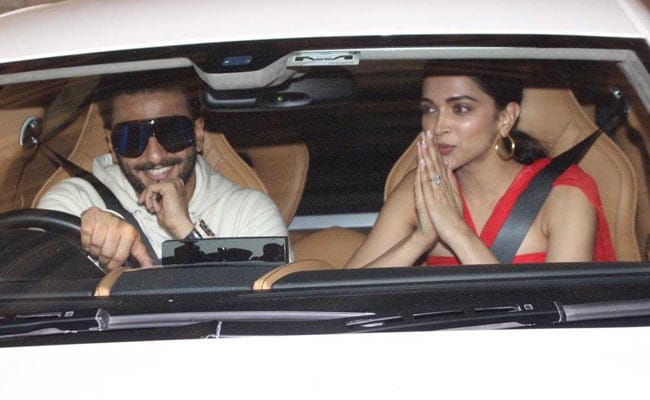 Filmmaker Zoya Akhtar hosted a Christmas bash at her Mumbai residence on Tuesday, which was attended by her friends and colleagues from the film industry. Newlyweds Deepika Padukone and Ranveer Singh were photographed arriving at Zoya Akhtar's residence. Deepika was dressed in a red outfit for the Christmas party while Ranveer complemented her in a white sweatshirt and pants. Katrina Kaif was spotted arriving at Zoya Akhtar's residence in a super chic and trendy outfit. She was all smiles for the paparazzi waiting outside. Karan Johar arrived solo at the Christmas bash. The 46-year-old filmmaker wore a black tee with jacket and paired it with red pants.

Take a look at the photos from Zoya Akhtar's Christmas party here: 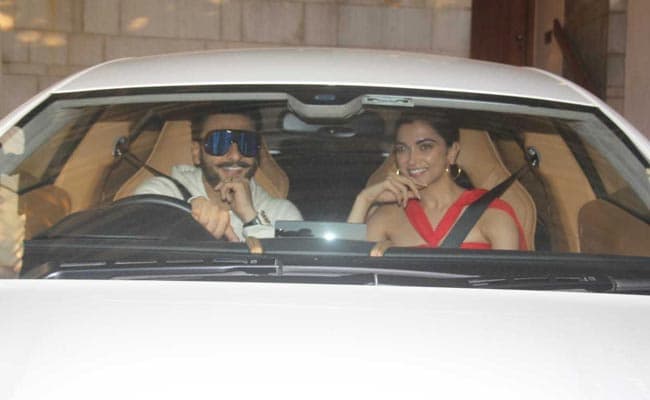 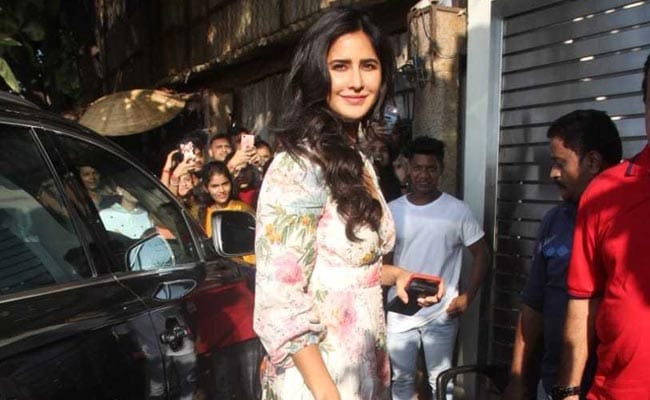 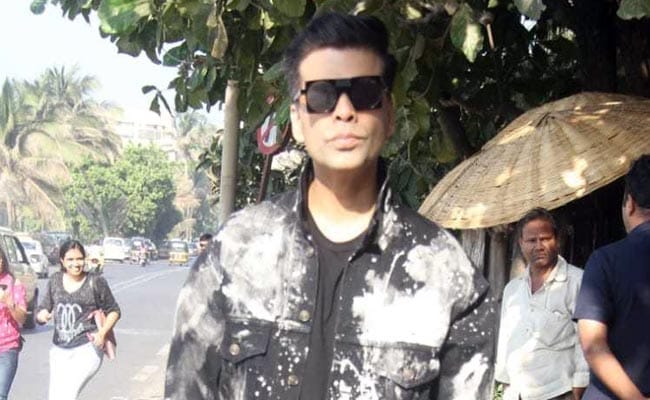 On Monday, Katrina Kaif had hosted a Christmas bash at her residence which was attended by Salman Khan, Shah Rukh Khan, Zeehan Aayub, Aanand L Rai and Zoya Akhtar. Katrina Kaif gave her fans a sneak peek of her party by posting an image on her Instagram story. The actress looked stunning in a sequined top, which she paired with a pair of blue denims. Zoya had also shared glimpses from the party on her Instagram stories.

Meanwhile, Ranveer Singh, who has worked with Zoya Akhtar in Dil Dhadakne Do, will be seen the filmmaker's directorial next Gully Boy. The film's principal shooting is over and is set to hit the screens in February next year. The film also features Alia Bhatt. Before releasing in India, Gully Boy will premiere in Berlinale.