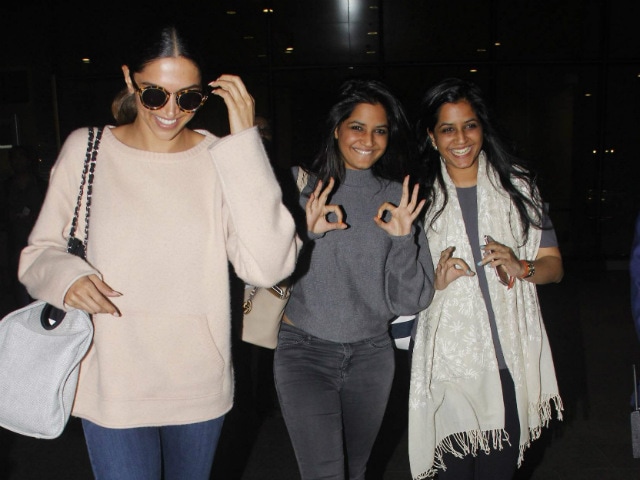 New Delhi: Stars Deepika Padukone, Priyanka Chopra and Amitabh Bachchan have been voted as the most desirable celeb travel companions for Indian travellers by a poll conducted by travel website Hotel.com, reported news agency IANS. Megastar Big B has topped the list of most desirable male stars winning 33.3 percent of the votes from Indian fans while Deepika has garnered more than half the votes, with as much as 53 percent of the voters wanting to embark on a trip with her, reported IANS. Meanwhile, actresses Bipasha Basu and Vidya Balan have featured in the list of the least desirable celebrities as travel partners. According to IANS, the survey also states 43.3 percent of the voters wanted to also go out partying with their dream travel buddy.

33 percent of the Indians wanted to go on vacation with Priyanka Chopra, who is currently busy shooting for her popular American TV show Quantico in New York. The third spot has been occupied by Sunny Leone and while Jacqueline Fernandez holds the fourth position. Alia Bhatt also finds a spot in the list of most desirable star travel buddies and ranks fifth, reported IANS.

After Big B, it is cricketer Sachin Tendulkar who has been voted as the second most desired male travel companion with 31.7 percent votes. Ranbir Kapoor and Virat Kohli took the third and fourth spots respectively. Celebrity footballer Cristiano Ronaldo ranked fifth.

Meanwhile, Rakhi Sawant tops the celebrities who are not being considered as great partners to travel with (44 percent members voted to not travel with her). Bipasha and Vidya got 28.7 percent and 26 percent votes respectively in the same category.