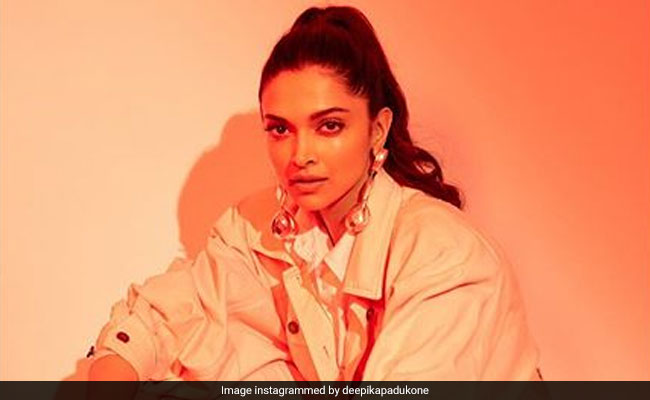 Actress Deepika Padukone, who brought the conversation on mental illness to the forefront in 2015, reacted to Salman Khan's 2018 controversial comment, in which the 53-year-old actor said that he 'cannot afford the luxury to be depressed.' In a recent interview to Vogue magazine, Deepika Padukone, referencing to 'a male star's' comment on depression, said that 'it is not a choice.' She was quoted as saying, "People confuse it (battling depression) with being a bit sad. A male star said recently that he 'didn't have the luxury to be depressed.' As if... depression is a choice!" In February 2018, during the TiE Global Summit, Salman Khan had said, "I see a lot of people getting depressed and emotional but I can't afford that luxury of being depressed or sad or emotional because no matter what I am going through, it works against me."

Deepika Padukone, who has opened up about her battle with depression on several occasions, at that time said at an event, "Depression is sometimes perceived as a luxury. People think that those who have too much time or money get into depression. I think it is very important to break that myth," reported Pinkvilla.

The Internet was also not impressed with Salman Khan for assuming depression is 'luxury.' "Last time I checked, it was a mental illness not a luxury," a tweet read. "Depression is not a joke, it's a serious illness and this man makes a joke of it," wrote another angry Twitter user.

Recently, Deepika Padukone attended a fundraiser for The Youth Anxiety Center in New York where she talked about the lessons she has learnt from battling depression - patience and hope. In 2015, when Deepika first opened up about battling depression, she told NDTV, "I woke up one morning just feeling empty you know like this pitt-ish feeling in my stomach that I was telling them that I get this pittish feeling in my stomach. I woke up like feeling directionless, I didn't know where to go, I didn't know what to do and I had these bouts of feeling so low that I would just start crying at the drop of the hat."

On the work front, Deepika Padukone will be next seen in Chhapaak, based on the life of acid attack survivor Laxmi Agarwal. Deepika is also producing the film, which is directed by Meghna Gulzar.