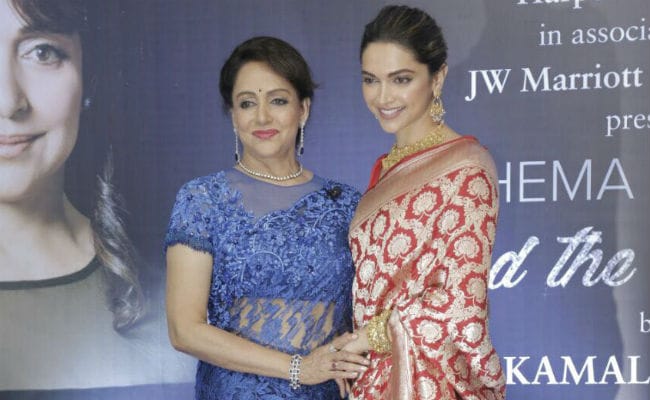 New Delhi: Deepika Padukone launched the biography of veteran actress Hema Malini on Monday evening in Mumbai. The biography, titled Beyond The Dream Girl, is written by Ram Kamal Mukherjee, and was unveiled on Hema Malini's 69th birthday (October 16). The biography's foreword has been written by Prime Minister Narendra Modi. Hema Malini's daughters Esha and Ahana Deol were also present at the launch along with their respective husbands. However, her actor husband Dharmendra wasn't there. Deepika Padukone, 31, wore a ravishing red Banarasi sari by Sabyasachi and accentuated her look with gold necklace and earrings. Hema Malini opted for a blue sari.

Promoted
Listen to the latest songs, only on JioSaavn.com
Here are the pictures from Beyond The Dream Girl launch. 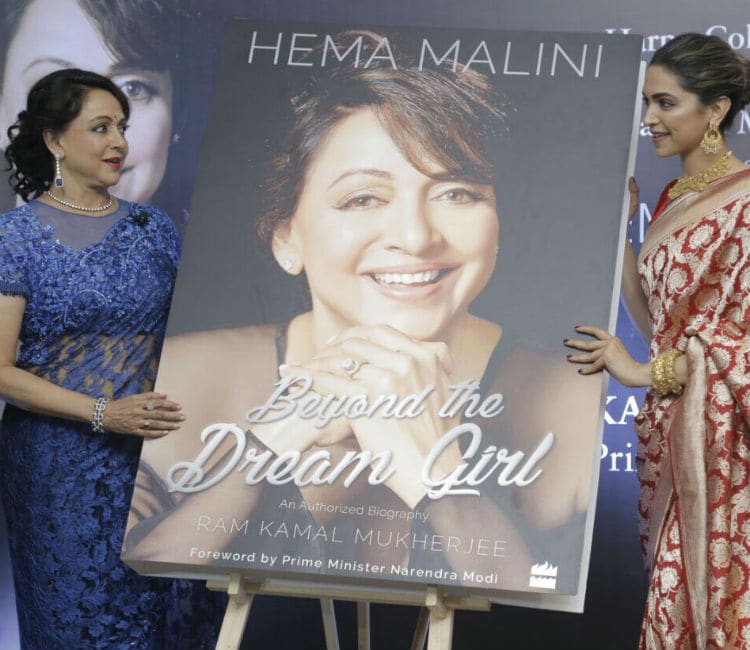 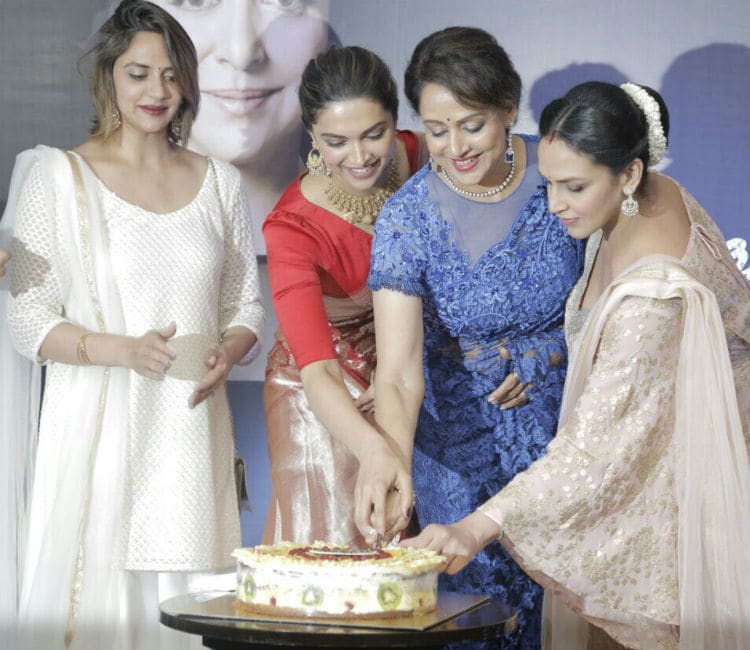 Esha Deol, who is expecting her first child with husband Bharat Takhtani, glowed in a peach coloured suit. Her sister Ahana wore a white suit. Ahana is married to Vaibhav Vohra and the couple together have a son. 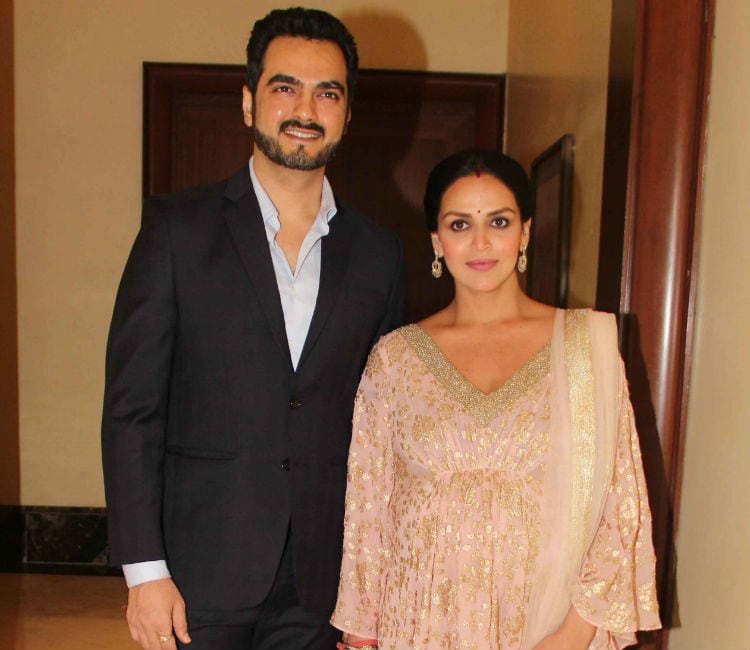 Esha Deol and Bharat Takhtani at the event

Actress Madhoo, who is also Hema Malini's niece, also came to support her. 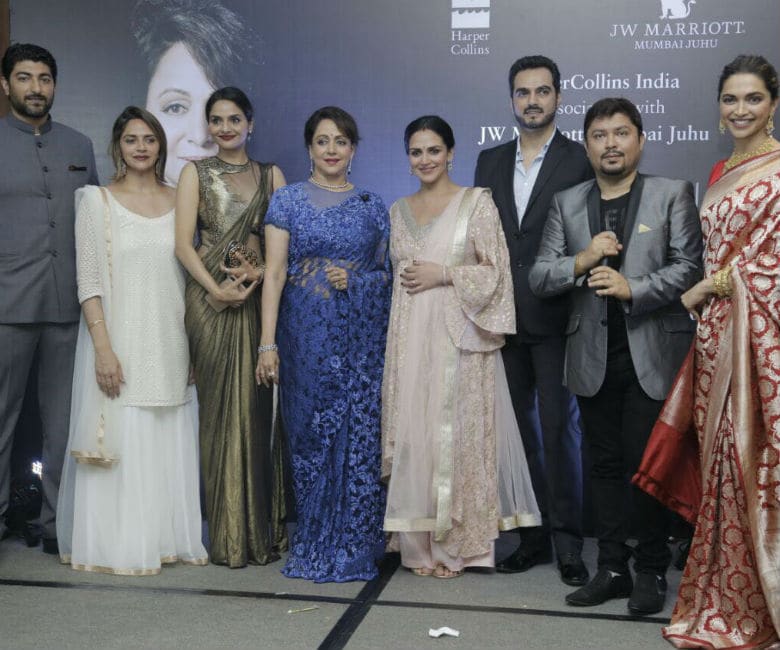 Hema Malini, Deepika and other guests at the event

Hema Malini, who campaigned for the Bharatiya Janata Party (BJP) candidate in the Lok Sabha elections in Gurdaspur, Punjab (1999), is currently a BJP MP from Mathura constituency. "Our PM has written very briefly in the book about his feelings for Hemaji. It's short, crisp and sweet, not rubble and bubble. It's an honour for me as an author and for Hemaji also that it is perhaps the first time that an active Prime Minister has written a foreword for a book on a Bollywood actor," Ram Kamal Mukherjee told news agency IANS.

A daughter, A Mother, A Wife, An Actress she epitomises grace like not many can, get to know how she went about conquering through 'Beyond The Dream Girl'. #BeyondTheDreamGirl @ramkamalmukherjee @harpercollinsin @creativecorona @amppvtltd