Deepika Padukone Is Lucky For Me, Says This Director 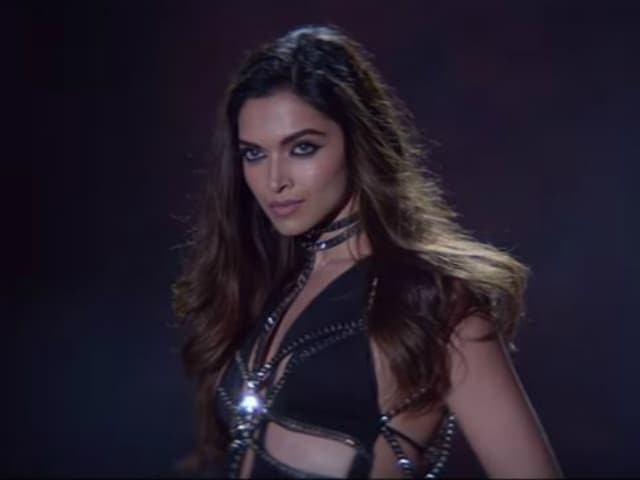 Deepika Padukone in a still from the title song of Raabta

New Delhi: Actress Deepika Padukone's special song in upcoming film Raabtahas released and has received over five lakh views in just five hours. Also, Raabta director Dinesh Vijan, who has worked with Deepika in movies like Cocktail, Finding Fanny, Love Aaj Kal and Aarakshan, was all praises for the actress. He is the co-owner of Saif Ali Khan's production company Illuminati Films. Dinesh, who is making is his debut as a director with Raabta, said in a statement given to news agency PTI that Deepika gives 'attention to small details' and that he believes she is 'lucky' for him. Raabta stars Sushant Singh Rajput, Kriti Sanon, Rajkumar Rao and Jim Sarbh in lead roles.

Dinesh Vijan was quoted by PTI as saying: "Deepika gives attention to small details. She sat with me for some time to understand the nuances and mood of the song. I am glad she shot for the title track of my film. I believe she is lucky for me." The Bajirao Mastani actress is also a close friend of Raabta producer Homi Adajania.

The title song of Raabta, which is filmed in Budapest, Hungary, features Deepika Padukone in a black thigh high slit dress. As the song reverberates in the backdrop Deepika takes the center stage and starts dancing to the number. The song, written by Irshad Kamil and Amitabh Bhattacharya, has been sung by Nikhita Gandhi and composed by Pritam. Deepika is currently filming for Sanjay Leela Bhansali's film, Padmavati, which will release later this year.

Promoted
Listen to the latest songs, only on JioSaavn.com
Watch the title song of Raabta here:


Raabtais a film on reincarnation. It is a love story set in two different time spans. Sushant and Kriti play lovers who are separated by death and reunite ages later, in another time, to complete their love story. The villain in their story, played by Neerja's award-winning actor Jim Sarbh, remains the same and sadly, remembers everything. The movie is scheduled to release on June 9.