Deepika Padukone Explains Why Piku is a 'Special' Film For Her 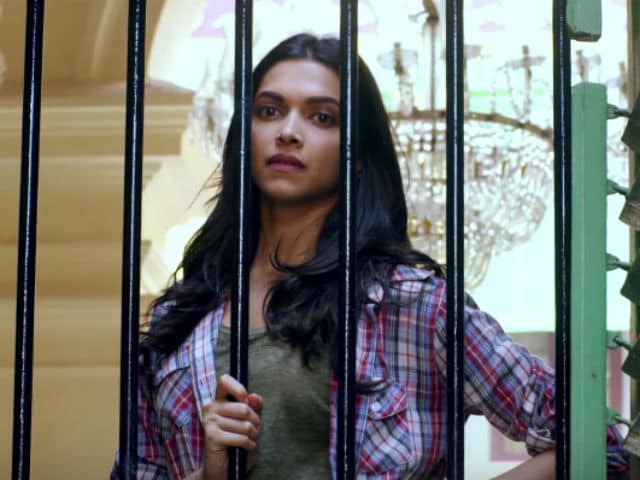 "The awards which I have received today are for Piku. I am happy that I have got these awards for a special film like Piku. Rarely, we get a chance to do something new and different," said Deepika.

"When I was doing the film, a lot of people asked me why I decided to do a film with Shoojit Sircar. They also asked me why I was doing a film based on a father-daughter story. I am happy that people loved and accepted the film. At award functions also, we should encourage these films," added Deepika.(Also Read: Deepika Padukone's Piku Wins Best Film Award At the 2015 IFFM)

Deepika will be seen next in Sanjay Leela Bhansali's Bajirao Mastani.

"The resolution is to do good work and be happy. I wish happiness and peace for everyone," said Deepika.

Bajirao Mastani will release on December 18.