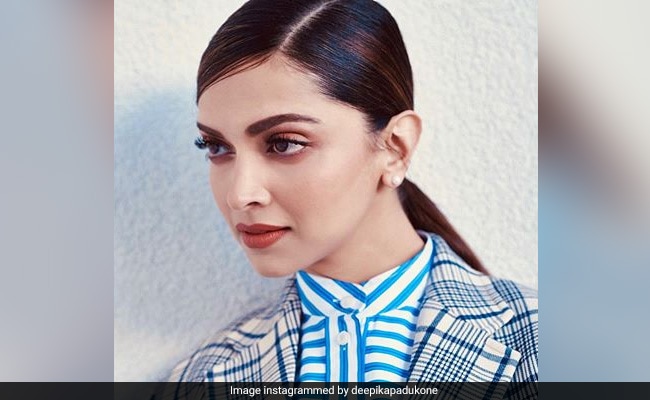 Deepika Padukon might not have attended the Paris Fashion Week this year over coronavirus scare, but that did not stop the actress from cheering for the designers that she was going to represent at the coveted fashion show. On Tuesday night, the 34-year-old actress shared pictures from Louis Vuitton's fashion show's prep sessions on her Instagram story. She tagged fashion designer Nicolas Ghesquiere and Louis Vuitton and wrote: "Absolutely bummed that I cannot make it but cheering for you from the sidelines. This one is going to be incredible. Love you guys." 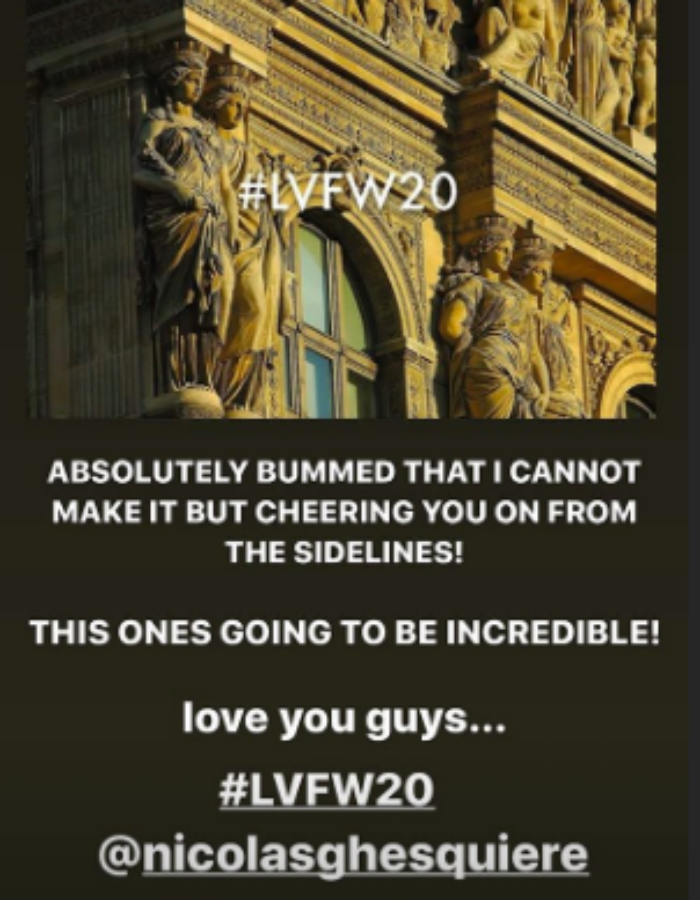 The actress' spokesperson had earlier told news agency IANS: "Deepika Padukone was scheduled to travel to France to attend Louis Vuitton's FW2020 show at the ongoing Paris Fashion Week but has had to cancel her trip with news coming in that the coronavirus epidemic has now entered a new stage in France."

The virus has killed more than 2,981 people in China since it emerged out of Wuhan (in China) late last year. Six people in India have so far been confirmed to be infected by virus so far. As per the World Health Organisation, the common symptoms comprise fever, cough and breathing difficulties.

Deepika Padukone has been a part of several international fashion events in the past. She has represented renowned designers and brands at the Met Gala and the Cannes Film Festival over the years.

On the work front, Deepika Padukone was last seen in Meghna Gulzar's Chhapaak, which is based on acid attack survivor Laxmi Agarwal's life. The actress also announced her next project as a producer, a retelling of Mahabharata from the point of view of Draupadi. She will soon be seen sharing screen space with her husband Ranveer Singh in Kabir Khan's sports drama '83, in which Ranveer will play the role of Kapil Dev and Deepika will play Kapil Dev's wife Romi Bhatia.