Deepika on Film With Hrithik: Can't Walk Out of a Film I'm Not Offered 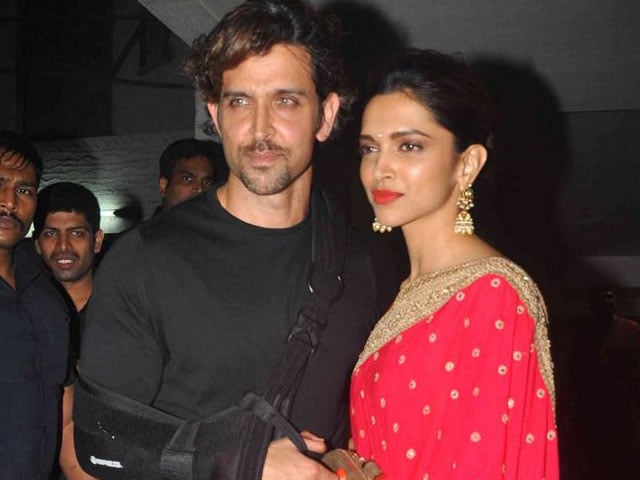 Recently there were reports that Yash Raj Films' next untitled project, to be directed by Dhoom: 3's Vijay Krishna Acharya, would star Hrithik and Deepika.

Later, there were reports that she opted out of the film.

"I was not offered the Yash Raj Films' movie. I read reports that I even walked out of the film. I don't understand that if I am not offered the film, how can I walk out of it?," Deepika told reporters at an event.

The 29-year-old actress will be next seen in Sanjay Leela Bhansali's magnum opus Bajirao Mastani with Ranveer Singh and Priyanka Chopra. Her upcoming projects also include Imtiaz Ali's Tamasha opposite Ranbir Kapoor.