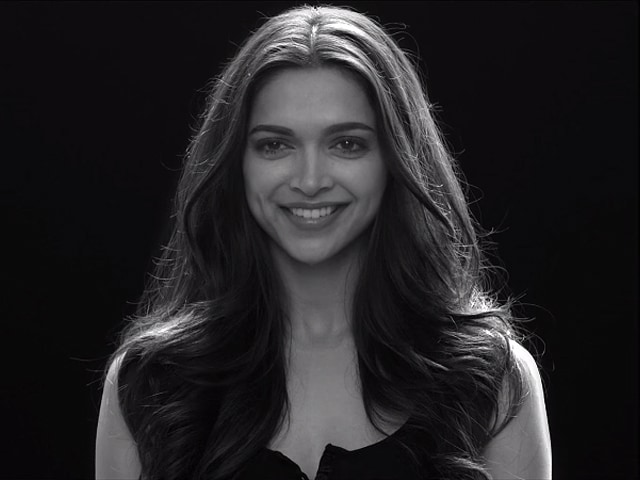 A still from My Choice. (Image courtesy: VOGUE India)

Actress Deepika Padukone and director Homi Adajania's short film on women empowerment is winning praise from all corners of Bollywood. The film, titled My Choice, is one in a series of the Vogue Empower campaign and features 99 women from different walks of life, one of who is Homi's Finding Fanny heroine Deepika.

Amitabh Bachchan, Alia Bhatt, Farhan Akhtar, Karan Johar and others have hailed the film, describing it as "something people should start taking seriously." (Also Read: Deepika Bats for Women Empowerment in Short Film My Choice)

Amitabh Bachchan, who co-stars with Deepika in the upcomingPiku tweeted:

Alia was also all praises for the short film:

Something people should really start taking seriously #MyChoice@homiadajania@deepikapadukone@VOGUEIndiahttp://t.co/BHxFuU1Nl8 NAILED IT!

Alia is herself the star of a previous Vogue Empower film titled Going Home, which was directed by Vikas Bahl and caught the attention of Two and a Half Men star Ashton Kutcher.

Have you watched @homiadajania's #MyChoicehttp://t.co/WFM3mGWqc9 for #VogueEmpower? This is how it should be. And it starts with you.

From actress Nimrat Kaur, who also features in the video:

Several other celebrities also spoke up:

CHECK THIS VIDEO OUT -My Choice http://t.co/tB0WXekAaa spread awareness on women's empowerment. @homiadajania@deepikapadukone Love it!

A wonderful 2 min film by @homiadajania on women's empowerment http://t.co/33hu0bN8S4#mychoice check it out. More power to the ladies.

Superbly written, wonderfully photographed film by @homiadajania My Choice http://t.co/AyJGnX7WDB Women will be what they Choose to be.

A film on women empowerment by @homiadajania a must watch & share.. http://t.co/9ywWkiv8bl

In the video that lasts a little over two minutes, Deepika calls for a change in the "caged" mindset of men and asks them to stop judging women for what they wear, do and other life choices.