"Please come back to your soulmate," wrote Reena Rai 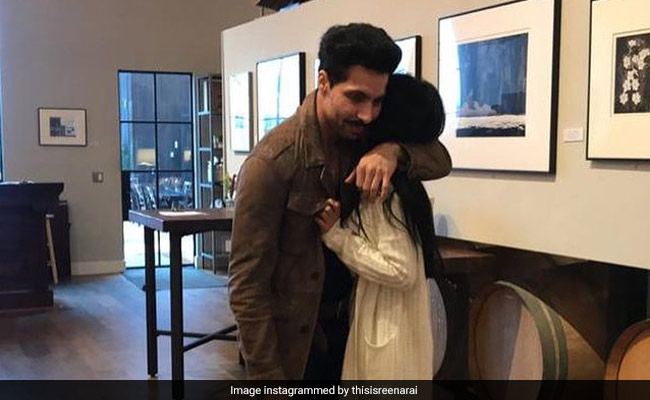 A throwback of Reena Rai and Deep Sidhu. (courtesy: thisisreenarai)

Punjabi actress Reena Rai shared and then deleted a heart-breaking post after the death of Deep Sidhu with whom, she writes, she was planning a future. Deep Sidhu, actor and activist, died in a car crash on Tuesday night as he was travelling from Bhatinda to Delhi. He and Ms Rai co-starred in the 2018 film Rang Panjabi and were shooting another project titled Desi. In her post, Reena Rai writes of being in hospital - she was reportedly in the car with Mr Sidhu when it was rammed by a trailer truck, killing the actor.

In her post for Deep Sidhu, Reena Rai wrote, "I'm broken I'm dead inside. Please come back to your soulmate which you promised me that you won't leave me in any lifetime. I love you my Jaan, my soul boy, you are my heart beat. As I was lying in the hospital bed today, I heard you come whisper, I love my Jaan. I know you are forever with me. We were planning our future together and now you are gone. Soulmates don't leave each other and I'll see you on the other side." She shared a set of pictures of the actor.

Yesterday, a picture taken of Deep Sidhu and Reena Rai on Valentine's Day went viral. The photo was shared by Ms Rai on her Instagram Stories on February 14. 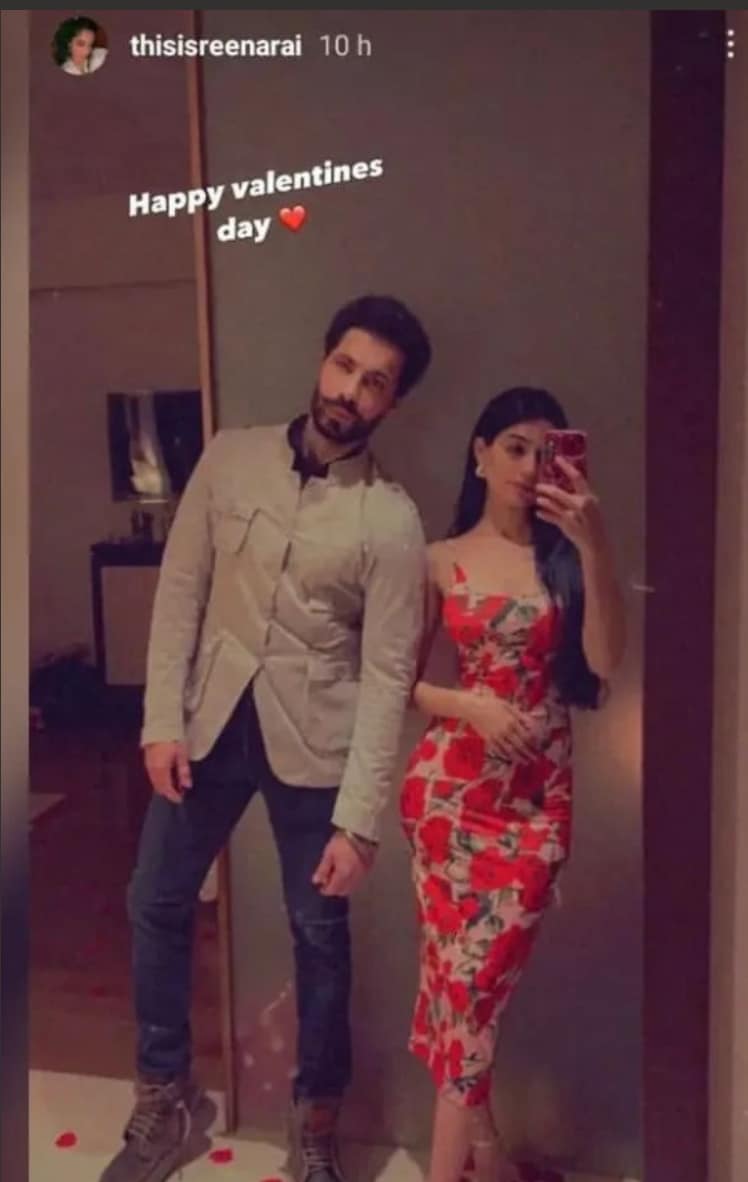 A day later, Deep Sidhu died when the Mahindra Scorpio he was travelling in was rammed by a trailer truck on the Kundli-Manesar-Palwal (KMP) Expressway.

Deep Sidhu made headlines last year when he was arrested after a farmer's protest on Republic Day ended in violence at the Red Fort in Delhi. Mr Sidhu was accused of being a key conspirator and was arrested in February 2021. He was let out on bail the next month, arrested again and granted bail a second time.

In May last year, Deep Sidhu dedicated a gushing post to Reena Rai, writing: "You stood by when the whole world was against, protected me, held my respect, gave me strength, prayed for my cause and freedom but what truly has touched my heart and soul when you paused your life for me, you being there means a lot for me, your love and support is beyond any description, you are beyond my words and i truly feel blessed to have soul like you in my life, I just wanna say I love you."