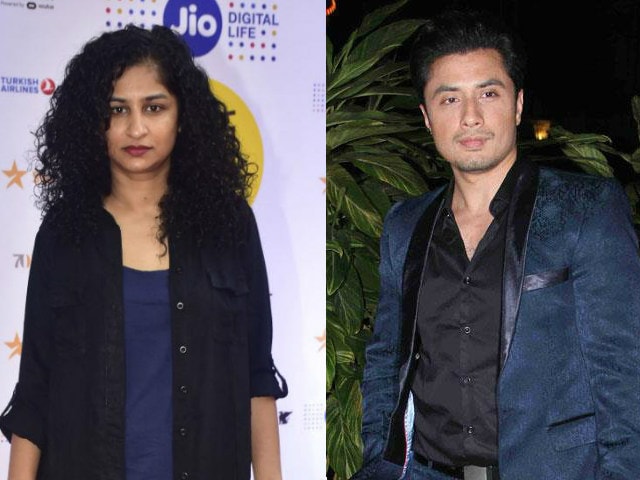 Mumbai: Director Gauri Shinde says she kept her fingers crossed when the controversy over Pakistani artistes broke out but she never thought of replacing actor Ali Zafar from her upcoming movie Dear Zindagi.

"I never wanted to replace him (Ali Zafar). I just kept my fingers crossed. There was a lot of work to do so there was no time to sit and worry as post production work was going on," Gauri told PTI.

KJo had to come out with a statement promising to never work with Pakistani artistes. MNS finally gave in after a meeting with the producers at the intervention of Maharashtra Chief Minister Devendra Fadnavis.

Ms Shinde, 42, says she did not have any alternate plan.

"I would have thought about it if the situation came to that. Why think of it now? The film is about living in the moment. It was not like I was alone sitting in one room, there were people around me like Shah Rukh and others," she added.

The English Vinglish director says what happened with Johar during the release of his film was "unfortunate".

"It was unfortunate, what happened to him (Karan Johar). I think Karan faced it for all of us. It got easier post that. Karan had to face the brunt as his film came first. Nobody expected this as everything was going fine (between India and Pakistan). It's been a lot easy for us today as he faced it all," she said.