Dear Zindagi, Alia Bhatt's Holiday Pics Are Making Us Jealous. What To Do? 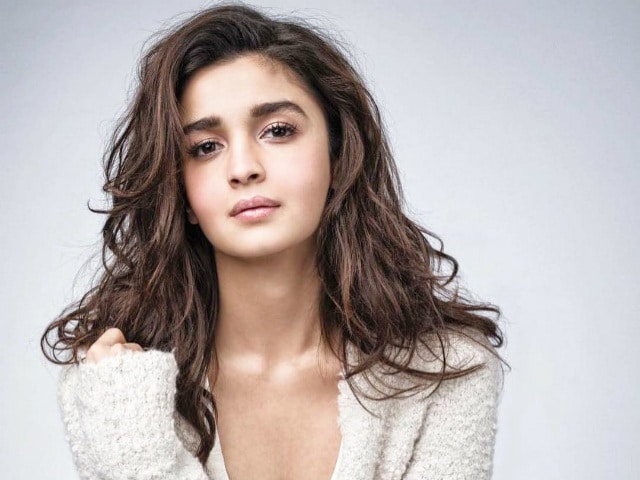 Alia Bhatt is on a well-earned vacation with her family (courtesy: aliaabhatt)

New Delhi: You know that feeling when you are stuck in office looking at someone else's holiday pictures through gritted teeth, pretending hard to be happy they are having a fun vacation while you aren't? We just had that sort of day looking at Alia Bhatt's utterly dreamy photos from the Maldives. Okaythen. Now that we have established how deeply jealous we are that Alia is having such a grand old time, moving on - her Instagram is currently a virtual holiday album and the 23-year-old actress is faithfully documenting her travelogue. Alia, fresh from the success of her film Dear Zindagi with Shah Rukh Khan, is on a well-earned vacation with her family - dad Mahesh Bhatt, mother Soni Razdan and sister Shaheen. Here are the latest pictures posted from the Bhatt fam-jam.

Shades of Dear Zindagi here - except there was (hopefully) no falling off the cycle and being abandoned by Shah Rukh Khan:

Had the most amazing Anti Gravity Yoga Class today (yes we work out even on holiday) with my dearest one :) #antigravityyoga #girlpower @fsmaldives

Promoted
Listen to the latest songs, only on JioSaavn.com
The vacation caps a great year for Alia Bhatt. She's been in three films - Kapoor And Sons, Udta Punjab and Dear Zindagi - and her performances were singled out for praise each time. In Kapoor And Sons, she was cast opposite Sidharth Malhotra and Fawad Khan. She co-starred with SRK in Dear Zindagi. Alia won the Best Actress prize at the recently held Star Screen Awards for her work in drug drama Udta Punjab, in which she played a Bihari migrant worker. The film co-starred Shahid Kapoor, Kareena Kapoor and Diljit Dosanjh.