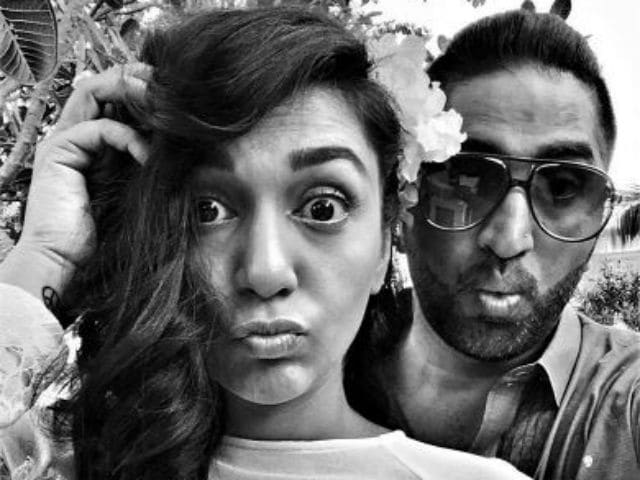 New Delhi: "Your mamma is as ready as she can be," write TV star Shveta Salve in an open letter to her unborn baby last week. Baby has now arrived.

Shveta and her husband Hermit Sethi welcomed a daughter, as per this baby announcement on Twitter by their friend Nikhil Chinapa on Wednesday.

Dear world, @shvetasalve and @hermitsethi are the proud parents of a beautiful baby girl. Call them, it's unlikely they're checking Twitter.

Shveta, who married Hermit in 2012, recently Instagrammed a picture of baby gifts she had received.

Last week, Shveta's blog on her impending motherhood and its letter to her baby went viral.