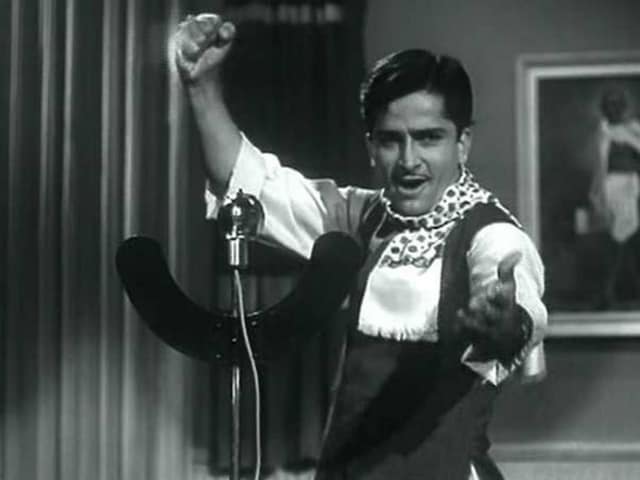 Shashi Kapoor in a still from Dharmputra.

Uncle Shashi Kapoor is doing fine. Hope this ends all the speculation about him. Some rumour mongering is happening pic.twitter.com/anycveT7b5

Some tweets suggested that the elder Kapoor, 78, had died:

Shashi Kapoor, brother of Raj and Shammi Kapoor, is known for films like Deewaar, Kabhi Kabhie , Namak Halaal, Sharmeelee and Satyam Shivam Sundaram. In 2011, he received the Padma Bhushan for his contribution to Indian cinema. In 2014, he also received the Dadasaheb Phalke Award.