"Dear Fat, Prepare To Die": Kareena Kapoor (Not That She Has Any Fat) 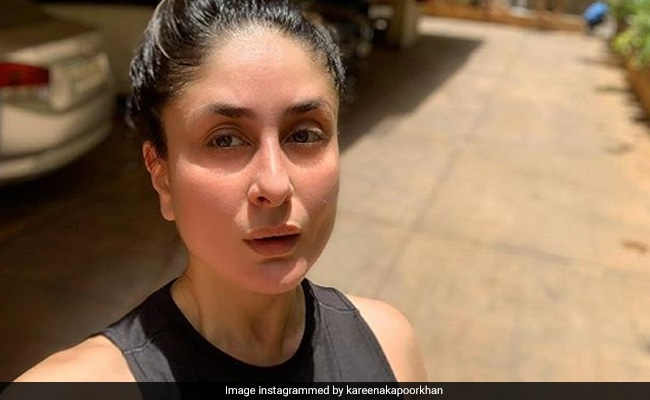 Kareena Kapoor, who is a self-confessed fitness enthusiast, can never compromise with fitness and she made it quite clear in her latest Instagram post. The actress, who every now and then shares post-workout pictures of herself, did something similar on Friday but this time with a message. Kareena Instagrammed a selfie and needless to say, her sans make-up look, as well as her fit physique left her fans in awe. Sharing the photo, she wrote: Dear fat, prepare to die. Xoxo, me." For those who don't know, Kareena was often spotted with her squad - Malaika and Amrita Arora - outside gyms before the nationwide lockdown was imposed. Since then, she has been working out at home.

Screenshot of Sonam, Huma and Sophie's comments on Kareena's post.

Earlier this year, Kareena made us familiar with the concept of "work-out pout." Believe us or not, it is a thing and Kareena proved it.