'Date Special Hogi:' Bharat Director Explains Why No Details About The Film Were Revealed On Salman Khan's Birthday 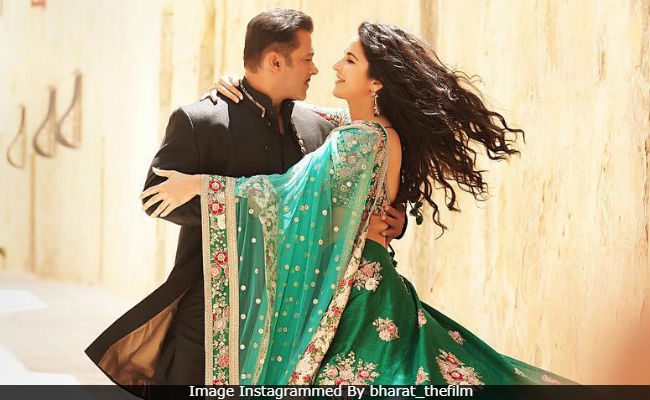 Director Ali Abbas Zafar has a message for all Salman Khan fans who were expecting details about his upcoming film Bharat on his 53rd birthday on Thursday. Ali Abbas Zafar explained in a tweet that it was a 'conscious decision' and added that they will zero in on a 'special date' to reveal details about the film. "Don't lose your hearts, it was our conscious decision not to release anything about Bharat on bhai's (Salman Khan) birthday," read an excerpt from his tweet. Bharat is currently in the work-in-progress stage and Katrina Kaif co-stars opposite Salman Khan in the film. "We are still shooting for the film. Naye saal mein nayi film ki baat karenge. Naam Bharat hai, date bhi special hogi," added Ali Abbas Zafar.

All the @BeingSalmanKhan fans , don't loose your hearts , it was our conscious decision not to release anything about @Bharat_TheFilm on Bhai's birthday, we are still shooting the film , Naye saal mein nayi film ki baat karegein , Naam Bharat hai ..date bhi special Hogi

Salman Khan celebrated his 53rd birthday with family and friends from the film industry. A star-studded birthday party was hosted at his Panvel farmhouse. Katrina was there to wish her co-star and so was actor-comedian Sunil Grover, who is also part of Bharat.

Bharat, a circus drama, is set against the backdrop of the Sixties. It is the Hindi adaptation of South Korean film Ode To My Father. The film also stars Disha Patani, Tabu, Nora Fatehi while Varun Dhawan has a cameo.

Bharat is expected to hit the screens on Eid 2019. It is produced by Atul Agnihotri.