Bharat Teaser Is Salman Khan's Independence Day Gift For Us 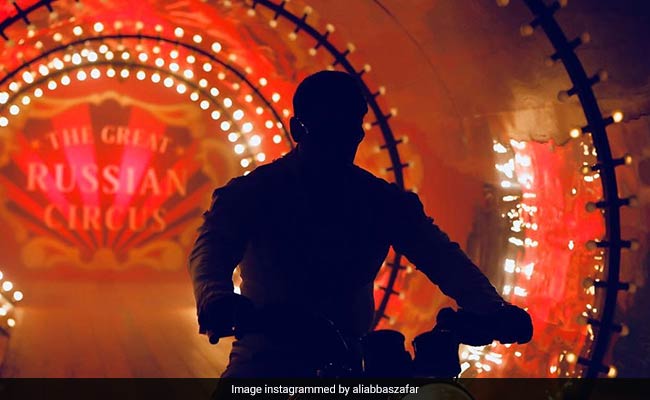 Salman Khan in a still from Bharat (Courtesy aliabbaszafar

On Independence Day, Salman Khan surprised his fans by unveiling the teaser of his upcoming film Bharat, which is currently being shot in Malta. Salman shared the teaser of Bharat on social media and captioned it: "Kuch rishte zameen se hote hai. Aur kuch khoon se. Mere paas dono thee." Neither Salman nor any of the cast members make an appearance in the teaser. But he has done the voice over for the video. Salman Khan gave his fans a sneak peek of what is in store for them in the upcoming film, which is being directed by Ali Abbas Zafar. "A journey of a man and nation together," read a part of the short video shared by Salman.

Take a look at Bharatteaser:

Bharat went on floors last month and features Katrina Kaif, Disha Patani, Tabu and Nora Fatehi. In the movie, Salman Khan plays a daredevil stuntman and will undergo multiple look changes as its timeline is spread across decades - from 1960 till current times. Disha Patani will be seen as a trapeze artiste while the roles of other actors have not been revealed yet.

The cast of Bharat is in Malta shooting for the second schedule of the film. The first leg was shot in Mumbai. Salman Khan is in Malta at this juncture and shared photos with his mother Salma, who has also accompanied him. Take a look at the photo and video shared by Salman Khan.

Bharat is the official adaptation of a 2014 South Korean film Ode To My Father. The film is expected to release on Eid 2019.