"It can scare you," said the Darlings star 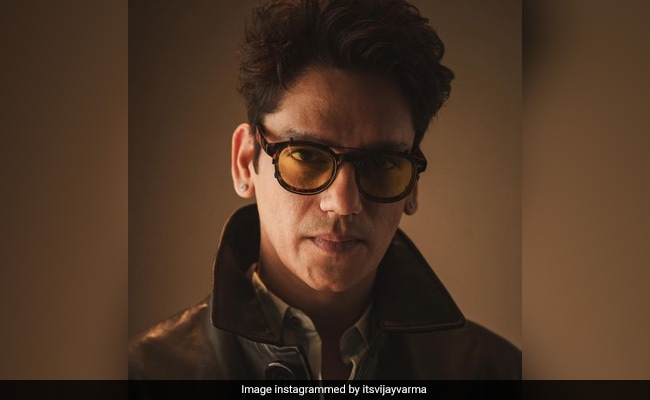 Actor Vijay Varma, who is basking in the success of Darlings, in an interview with India Today, reacted to the rise of cancel culture, especially with respect to Bollywood films and he said, "It can scare you. It has just gone a bit overboard now. I feel something that you said 10 years ago could have been objectionable, and made a few people raise their eyebrows. It could be a prevalent exercise at that time, but in today's times, it is no longer frowned upon. I feel you cannot be cancelled for something like that."

Citing an example, the Gully Boy star said, "For example, I go to a house in Rajasthan and there are leopard and tiger skins on display. When that house was probably built it was very normal to have dead animal skins on display. It was probably something that meant prestige. It was a common practice back in the day. But, things have changed. We have now understood how dangerous and cruel this is for the wildlife and animals. But people at that time, a family who has seen four generations of animal skins on their wall and have not educated themselves. Can we cancel them? If they have not educated themselves and are not in sync with the current times, do we become so bad to them that they get cancelled in a rude way?"

Vijay Varma added, "These are thoughts I keep thinking about. I don't really have an answer. I feel education and catching up on times is very important. But times and trends are changing so quickly. A comedian who must have said something 10 years ago, can have those lines come back to haunt him right now."

The boycott trend began with Aamir Khan's Laal Singh Chaddha. Akshay Kumar's Raksha Bandhan and Hrithik Roshan's Vikram Vedha (which is yet to release), were also the focus of similar outrage.

Vijay Varma is best known for starring in films such as Pink, Gully Boy, Manto, Ghost Stories, Super 30 and Baaghi 3. Apart from his film roles, Vijay Varma also starred in a few web shows - the list includes A Suitable Boy, She and Mirzapur and OK Computer.

The actor will next be seen in Sujoy Ghosh's The Devotion Of Suspect X alongside Kareena Kapoor and Jaideep Ahlawat.