Daniel Craig as 007 Again? Producer Says, 'Will Make Sure He Stays' 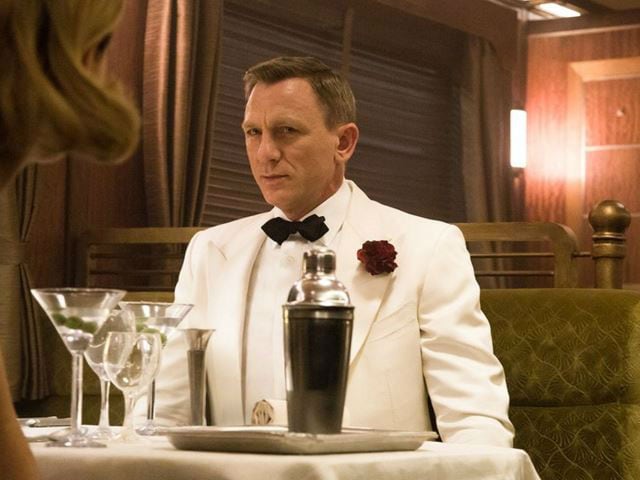 London: Barbara Broccoli, producer of the James Bond films, is determined to cast Daniel Craig for at least one more 007 movie, she said in an interview to 20 Minuten.

But the franchise producers are considering the next film before pre-production begins in 2016 and Ms Broccoli has put Mr Craig's return on her wish list.

"Now everyone is asking, 'How will it go for 007?' I hope it continues with Daniel. I think he's great and obviously not just me, but also the audience. I will do everything (to make sure) that he stays," she said.