Arjun Rampal said: "After a few meetings, he started opening up to me. I assured him that it wouldn't be a propaganda story" 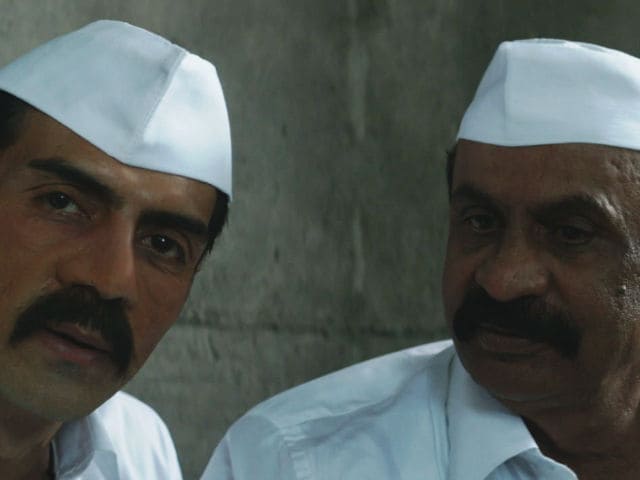 New Delhi: Arjun Rampal stars in this week's Daddy, the subject of which is gangster Arun Gawli. Arjun Rampal revealed everything about his first few meetings with Arun Gawli, in which the latter seemed reserved. The national Award-winning actor said that Arun Gawli seemed very different from his media portrayal, which 'intrigued' him. "I met him when he was out on parole. The first few times, he was slightly sceptical and I understood that he's reserved because of his colourful past. What I found interesting was that people called him Daddy. Usually they refer to a don as "Bhai" or "Don" I realised that although dreaded, he had another side which intrigued me."

"He's not flamboyant, doesn't go to dance bars and blow up money on bar girls and mistresses. He's spent half his life in jail but is a God fearing, family man. At home, there are photographs of Gods everywhere, he is always praying," Arjun Rampal added.

Of their later association, Arjun Rampal said: "After a few meetings, he started opening up to me. I assured him that it wouldn't be a propaganda story, I wanted to tell it the way it is, in a realistic manner. His consent convinced me this was a man with self-confidence."

Watch the trailer of Daddy: