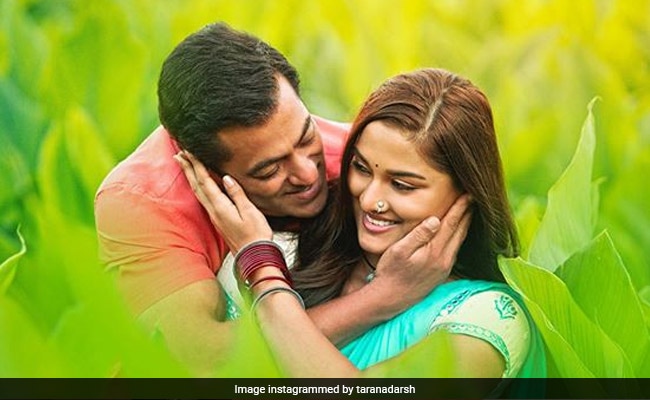 On it's opening day, Dabangg 3 made a collection of Rs 24 crore. He also compared the opening day collections of Salman Khan's releases of the past decade. Bharat topped the list with Rs 42.30 crore, followed by 2015's Prem Ratan Dhan Payo, Sultan and Tiger Zinda Hai.

Directed by Prabhu Deva, Dabangg 3 received mixed responses from critics on Friday. In his review for NDTV, Saibal Chatterjee wrote: "Dabangg 3 provides fans of the franchise exactly what they are looking for - the lovable crime-buster who does not shy away from bending the rules when faced with situations and people that are tricky and spell trouble."