Daawat-e-Ishq, Khoobsurat Perform Below Expectations at the Box Office 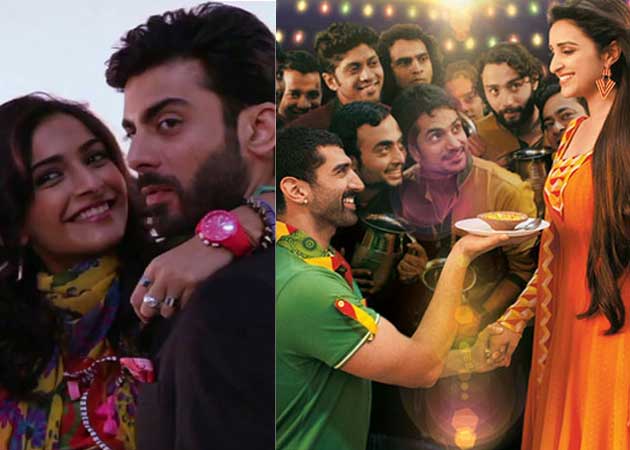 Stills from films Khoobsurat and Daawat-e-Ishq

Daawat-e-Ishq has minted more money at the box office than Khoobsurat in the past four days, but they didn't meet the expectations of the audience, says an expert.

With the strong female fan following of the movie's lead actor - Pakistani sensation Fawad Khan - many people were expected to catch it at a hall, but going by the movie's earnings it seems like the movie buffs were not that excited about the film that also featured Sonam Kapoor.

"Khoobsurat is picking up because of word of mouth, but it's not been much appreciated. Since, the movie brought together Fawad, Disney and Anil Kapoor, expectations were higher. It has earned only Rs 13.75 crore in four days," Rajesh Thadani of Multimedia Combines told IANS.

The film is directed by Shashanka Ghosh.

"It has done better than Khoobsurat, but not great," said Thadani.

The movie's stars Aditya Roy Kapoor and Parineeti Chopra had even undertaken a food yatra to promote the film.