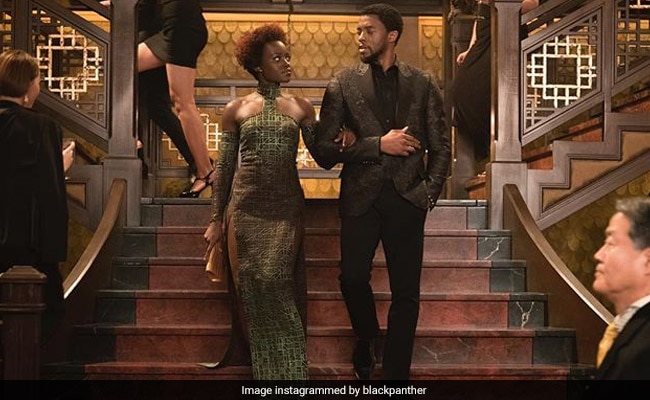 Still from Black Panther, which is eligible for Oscar nominations this year (courtesy blackpanther)

The Academy of Motion Picture Arts and Sciences said Thursday that its new popular film category, which was announced and widely criticized last month, would not be presented at the upcoming 91st Oscars ceremony because it "merits further study."

"There has been a wide range of reactions to the introduction of a new award, and we recognize the need for further discussion with our members," Academy CEO Dawn Hudson said in a release. "We have made changes to the Oscars over the years - including this year - and we will continue to evolve while also respecting the incredible legacy of the last 90 years."

The new category was met with contempt when it was announced in August alongside several other changes to the long-running Oscars telecast. The Academy also said that it would limit the televised ceremony to three hours, and that the 2020 ceremony would take place on Feb. 9, two weeks earlier than it's aired in recent years.

The popular film category announcement angered critics and celebrities alike, many of whom accused the Academy of making a desperate attempt to increase its declining ratings.

Rob Lowe tweeted that "the film business passed away today with the announcement of the 'popular' film Oscar." Katey Rich, deputy editor of VanityFair.com, argued that the Academy was making a misguided attempt to recognize films like the box office juggernaut "Black Panther," which - she said in an interview with The Washington Post - is worthy of a nomination in an existing Oscars category: best picture.

Black Panther star Chadwick Boseman echoed those sentiments recently, telling the Hollywood Reporter that "if there's a campaign, it's for best picture, and that's all there is to it."

The Academy's most recent announcement did not address the criticism surrounding its decision to award certain categories during commercial break, to help shorten the telecast. Many have speculated that change would unfairly erase technical categories from the televised ceremony.