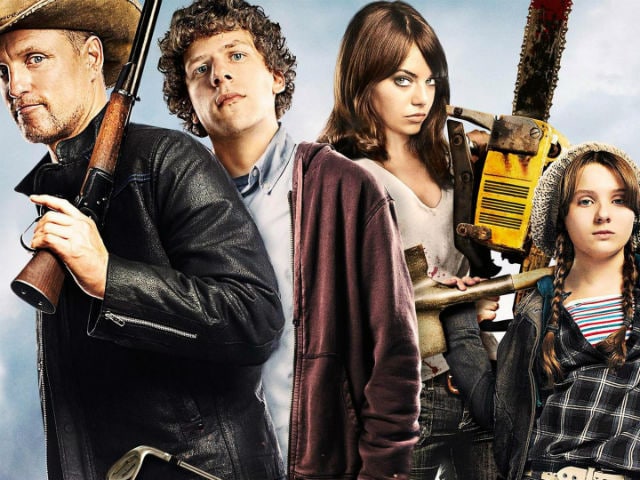 A poster from Zombieland

Los Angeles: The sequel to the popular 2009 horror comedy film, Zombieland is still happening as writers Paul Wernick and Rhett Reese have revealed that they are currently working on the screenplay for the film.

"That is breaking news that we're on Zombieland 2 right now," Paul and Rhett said on talk show Geeking Out, reports aceshowbiz.com.

They added that they will discuss the next step with actor Woody Harrelson.

"We're sitting with Woody tomorrow and are going to sort of walk him through some of the stuff we want to do. All the cast is pretty excited."

It is unclear whether the original cast including Emma Stone, Jesse Eisenberg and Abigail Breslin will return to the sequel as the two screenwriters haven't given any comments.

Promoted
Listen to the latest songs, only on JioSaavn.com
Paul and Rhett, who just finished writing the screenplay for Deadpool 2, also spoke about working with actor Bill Murray in Zombieland. They explained that before Bill took the role, several legendary actors including Mark Hamill and Sylvester Stallone were in the running the role.