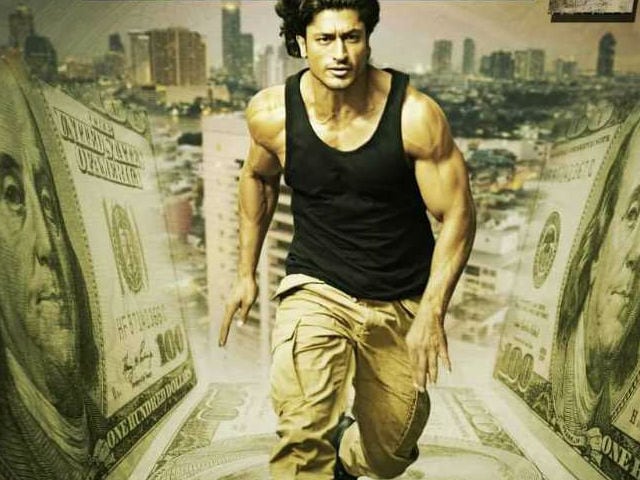 New Delhi: Vidyut Jammwal's film Commando 2: The Black Money Trail did a respectable business on the opening day. The film collected a little above Rs 4 crore on Friday which is only a crore less than last week's release Rangoon's Day 1 collection, reports Box Office India. According to the trade pundits Commando 2 collection is "actually good" when compared to Vishal Bhardwaj's Rangoon, which was a "much bigger film." Vidyut Jammal's film co-stars Esha Gupta and Adah Sharma while Vishal Bhardwaj-directed Rangoon featured Kangana Ranaut, Shahid Kapoor and Saif Ali Khan in lead roles. Commando 2 is directed by Deven Bhojani, who helmed popular television series Sarabhai vs Sarabhai.

Vidyut Jammwal's film Commando 2 is a sequel to his action film Commando: One Man Army which released in 2013. The Dilip Ghosh-directed film was a sleeper hit.

Promoted
Listen to the latest songs, only on JioSaavn.com
In his review for NDTV, Saibal Chatterjee wrote: "Commando 2 is a rather dreary affair. It generates no edge-of-the-seat excitement because the fight sequences are drably mechanical and, therefore, utterly monotonous." The film got 1.5 star (out of five) rating.

Meanwhile, Hollywood film Logan (the last Wolverine film of the X-Men series) also released on Friday and made the same sum as Commando 2, reports Box Office India. The trade analyst say it's the "first real surprise of the year" as it's Day 1 collection is "higher than anyone would have expected." Hollywood star Hugh Jackman stars in and as Logan, who is forced out of hiding when a mutant attacks the city.