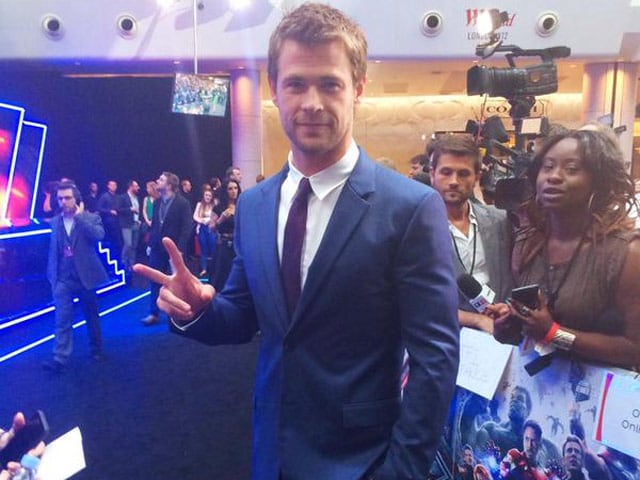 This image was posted on Twitter by Chris Hemsworth

New Delhi: If there's something strange in your neighbourhood, who ya gonna call? Ghostbusters. And who's going to answer the phone when you do? That would be Thor, manning the ghost-catching lines in person.

Aussie actor Chris Hemsworth has been cast as the receptionist in the new, all-female Ghostbusters reboot. The 31-year-old will be filling the role played by Annie Potts in the original '80s film series. 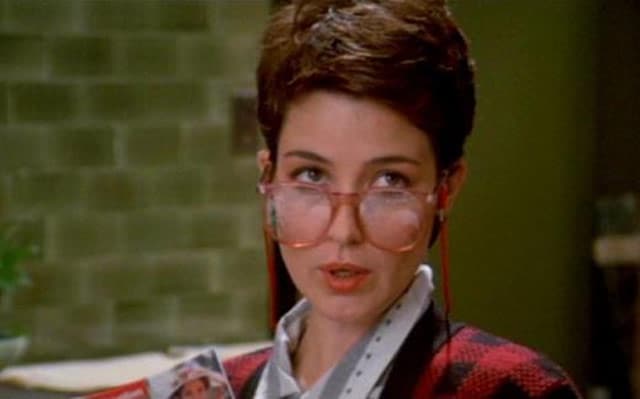 The gender-reversed Ghostbusters is expected to begin filming soon and is looking to release next summer.