Censor Board Refuses to Ban Alleged Objectionable Scenes From PK 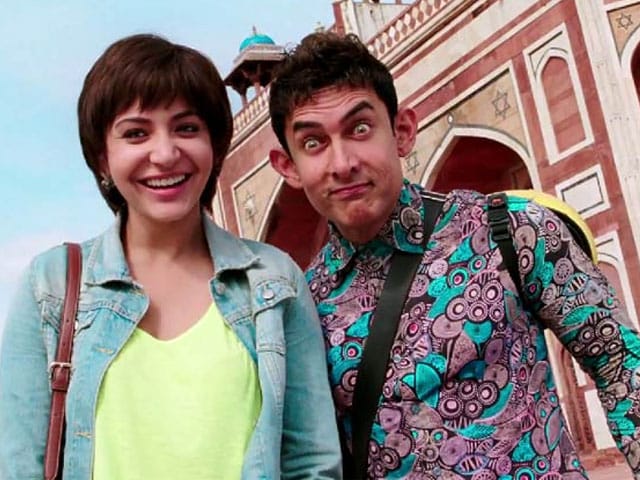 Aamir Khan and Anushka Sharma in a still from PK

Amid demands by Hindu outfits to ban alleged objectionable scenes from Aamir Khan's PK, the Censor Board has refused to take any such action.

Leela Samson, chairperson of Censor Board of Film Certification (CBFC), said the board will not remove any scenes from the film as it has already been released.

The film, which hit theatres on December 19, stirred controversy after the religious outfits staged protests, demanding a ban on the movie and removing the scenes to ensure communal harmony.

Promoted
Listen to the latest songs, only on JioSaavn.com
"Every film may hurt religious sentiments of somebody or the other. We can't remove scenes unnecessarily because there is something called creative endeavour where people present things in their own way. We have already given certificate to 'PK' and we can't remove anything now because it's already out for public viewing," she told PTI.

'PK', directed by Rajkumar Hirani, is a satire on India's proliferating godmen and Aamir plays the lead role in it. The film also stars Anushka Sharma, Sanjay Dutt and Sushant Singh Rajput besides Aamir.