Celina Jaitly Shares A Beautiful Memory From When She Was 15

Celina Jaitly's post is a true blast from the past 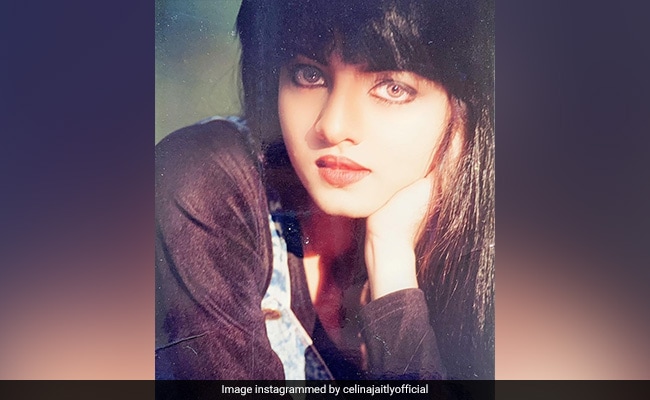 Actress Celina Jaitly, on Tuesday, made a trip down memory lane and shared a beautiful memory on her Instagram profile. Celina, who celebrated her 39th birthday in November, posted a picture from the time when she was just 15. In her post, the actress also shared that the picture was clicked during her "first professional photoshoot," for which she "borrowed a lipstick and eyeliner" from her mother. Celina looks simply stunning in the blast from the past - she can be seen sporting a black and blue outfit and looking at the camera. "Me when I was only 15 years old... My first professional photoshoot, with a borrowed lipstick and eyeliner from my mother," she captioned her throwback photo.

Celina Jaitly often posts pictures of herself from her throwback pitara. On her brother's birthday, she treated her fans to several old photos from her family album. Check them out here:

Celina, who won the Miss India title in 2001, made her debut in Bollywood with the 2003 film Janasheen. Post that, she went on to feature in movies like Khel - No Ordinary Game, Silsiilay, No Entry, Apna Sapna Money Money, Money Hai Toh Honey Hai, Golmaal Returns, Paying Guests and Thank You.

The actress was last seen in the 2012 film Will You Marry Me? that also featured Shreyas Talpade, Rajeev Khandelwal and Mugdha Godse.

Celina Jaitly is married to hotelier Peter Haag and the couple are parents to three sons - Winston, Viraaj and Arthur.