The eighth season of Bigg Boss is not only testing the ability of contestants to compete among themselves over gruelling tasks, but is also examining their patience. The contestants, divided into two groups namely Superheroes and Supervillains, tried to fight the urge of changing sides to the best of their ability after the luxury budget task. 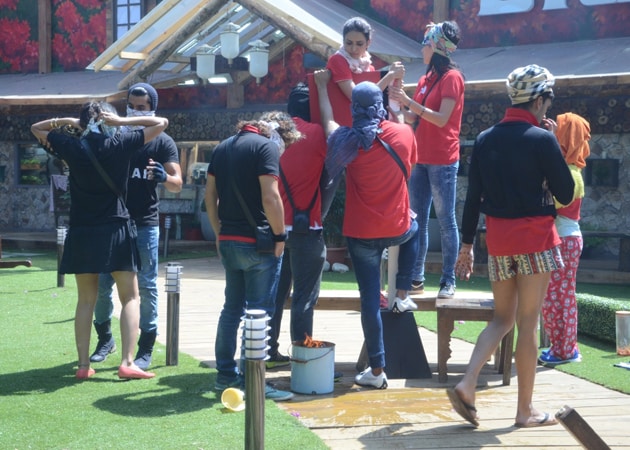 The Supervillains, who threw water and made loud noises the night before to disrupt the sleep of Superheroes as part of their task, mellowed down and began showing concern towards their tired opponents by letting them rest for a while.

Bigg Boss announced the winner of the first leg of the task by afternoon, but the contestants were soon laden with another daunting task before they could heave a sigh of relief. What followed suit was the second leg of the task, whereby the winning team was asked to defend its flag hoisted in the garden area and the opposing team was asked to strategically replace it with their flag.

Both teams actively began devising ways to ensure they emerge victorious. But things took a bitter turn when Sonali Raut and Diandra Soares had a heated up argument while trying to complete the task. While one team devised dangerous ideas to outdo the other, there was heavy retailation. As none of the two women seemed to simmer down their aggression, Bigg Boss had to intervene and disqualify the second leg of the task to ensure things didn't slip out of control.

Groupism took an altogether new turn with contestants dividing themselves - those in support of Sonali and those backing up Diandra respectively. Praneet Bhatt stood up in defence of Sonali as she broke down during the fight. 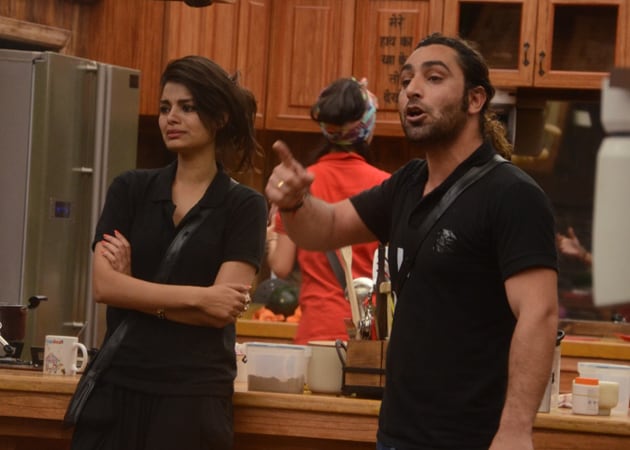 But normal activities resumed by the evening with one of the teams, who felt they had been wrong, let go of their rage from the emotionally draining day.

Promoted
Listen to the latest songs, only on JioSaavn.com
And just when the teams were about to call it a day, Bigg Boss added a refreshing twist by introducinng a wild card entry on the show. The contestants welcomed Dubai-based singer-actor Ali Quli Mirza. 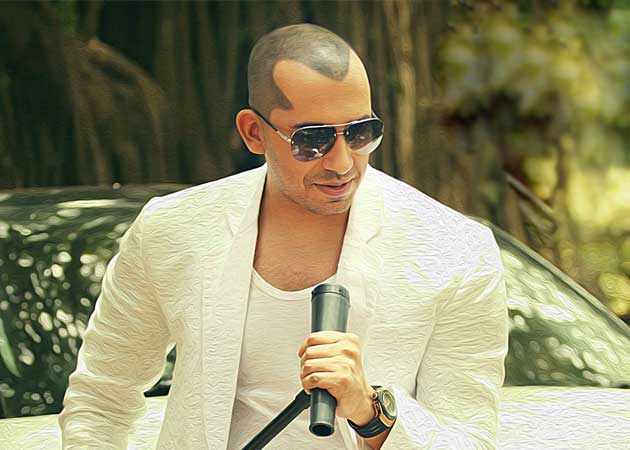 Will the new entry bring about changes for good or worse? Only time will tell.