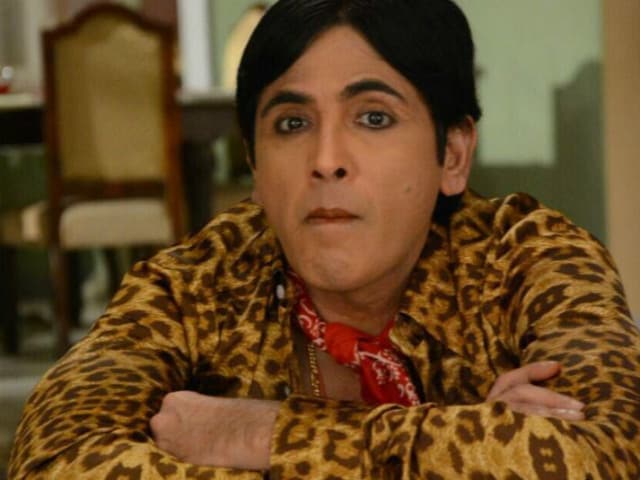 Mumbai: Aasif Sheikh, who plays the role of Vibhuti Narayan in Bhabi Ji Ghar Par Hai, will next be seen as a rag picker on the popular TV show.

The actor's new look for the episode can be compared to that of late legendary actor Mehmood, but Aasif is humble about it.

As a ragpicker, Aasif will be seen fooling people. He would be seen spending quality time with Angoori (Shubhangi Atre) and buying household items from her at half rates.

"This track is hilarious and viewers will get to see me as a ragpicker. I hope the audience enjoy watching it as I am using a really funny dialect for this role and have taken a cue from people I have seen in real life," Aasif said in a statement.

"It feels great to be compared to a legend like Mehmood sir. I have watched a lot of his films and he was a great comedian. For my look I have extensively discussed with my director and the final result is for the audiences to see," he added.

Previously on the &TV show, Aasif has appeared as a bald person, police inspector, a Sikh and a radio jockey.