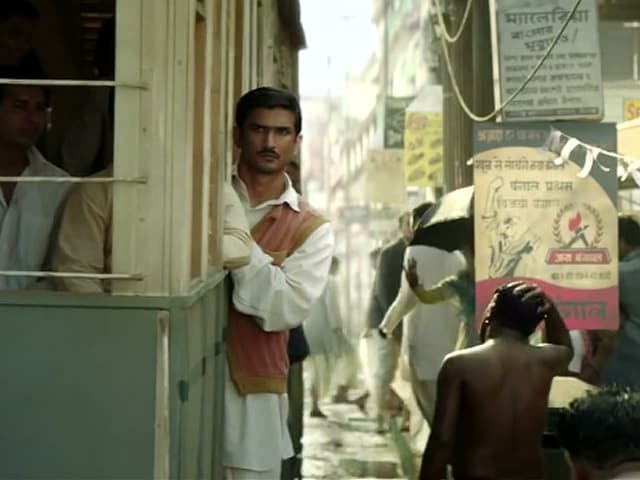 Dibakar Banerjee's Detective Byomkesh Bakshy! opened last Friday to mostly good reviews but the box office appears to have some catching up to do.

The period thriller, starring actor Sushant Singh Rajput as a sleuth in colonial Calcutta, has earned a little over Rs 14 crores in three days.

The seventh instalment of the Fast and Furious series, the last film starring actor Paul Walker who died in a car crash in 2013, is the biggest moneyspinner in America as well, making a massive $143.6 million in its opening weekend.

Promoted
Listen to the latest songs, only on JioSaavn.com
Meanwhile, Dum Laga Ke Haisha and NH10, the films that preceded Detective Byomkesh Bakshy!, have made over Rs 30 crores each.