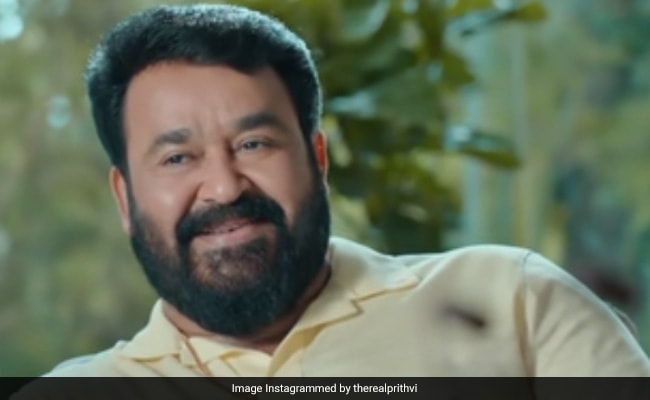 On Thursday, Bro Daddy star Prithviraj Sukumaran posted a Tweet where he released the date and trailer for his upcoming. Sharing the Tweet, Prithviraj wrote: "Here is the official trailer of #BroDaddy!," The actor also wrote that the film will "Streaming on #DisneyHotstar from 26/01/2022." Bro Daddy is a Malayalam film that stars Mohanlal and Prithviraj Sukumaran with Meena, Kalyani Priyadarshan, Unni Mukundan, Lalu Alex, Jagadish, Kaniha and Soubin Shahir in pivotal roles. The film is now slated to release on Disney+Hotstar from January 26, 2022.

In the trailer, John Kattadi (Mohanlal) and Annamma (Meena) are seen as a couple and Eesho (Prithviraj Sukumaran) as their son. Eesho falls in love with Anna (Kalyani Priyadarshan) the daughter of Kurian (Lalu Alex) and Elsy Kurian (Kaniha). In the teaser, which was unveiled earlier, the makers had revealed that Kurian and Annamma went to the same college and the former had feelings for Annamma.

The film marks Prithviraj's second directorial venture after his hit 2019 political thriller Lucifer, which also featured Mohanlal. Bro Daddy is based on the fun family drama. The film is co-written by Sreejith N and Bibin Maliekal, the film also stars Meena, Lalu Alex, Murali Gopy, Kaniha and Soubin. Bro Daddy is produced by Antony Perumbavoor under the banner of Aashirvad Cinemas.