Bridget Jones's Baby Will Arrive in India on... 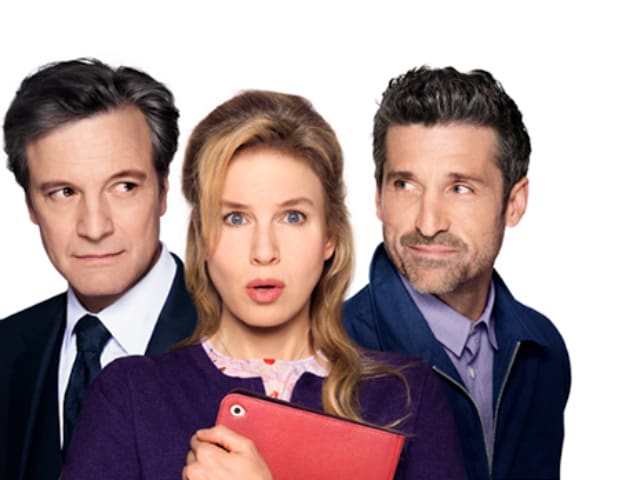 A poster of Bridget Jones's Baby.

The third instalment of the classic rom-com franchise is directed by Sharon Maguire and comes 12 years after the release of Bridget Jones: The Edge of Reason.

The film also marks the return of Ms Zellweger as Bridget Jones. The actress will reprise her classic role who, once again, finds herself in an unexpected situation. Ms Zellweger will be joined by fellow Bridget Jones cast member Colin Firth and Patrick Dempsey.

After breaking -up with Mark Darcy (Firth), Jones's "happily ever after" hasn't quite gone according to plan. Forty something and single again, she decides to focus on her job as top news producer and surround herself with old and new friends.

For once, she has everything completely under control. What could possibly go wrong? Then her love life takes a turn and she meets a dashing American named Jack (Dempsey), the suitor who is everything Darcy is not.

In an unlikely twist she finds herself pregnant, but with one hitch. She can only be 50 per cent sure of the identity of her baby's father.

Producer Eric Fellner said in a statement: "Renee is the greatest comedienne of her generation. She's also a brilliant actress; we've seen that through her dramatic work. Although we admired her enormously from afar when we were casting Bridget Jones 15 years ago, we never considered Renée Zellweger should play Bridget Jones because she's American. When we met with her, she blew us away. Now she owns this character, and it's impossible to envisage anyone else playing her."

"I like to think of Bridget Jones's Baby as a coming-of-age film that's set at a later point in the character's life. As you go through life, you realise that there isn't a point that you reach where you have it all figured out. This chapter in Bridget's story explores the differences between what you imagine your life is going to be versus the reality of where you find yourself," she said.