Breathe: Into The Shadow Teaser - Amit Sadh's "Story Has A Past"

The new teaser of Breathe has an intriguing twist for the viewers, who followed the first season of the show. 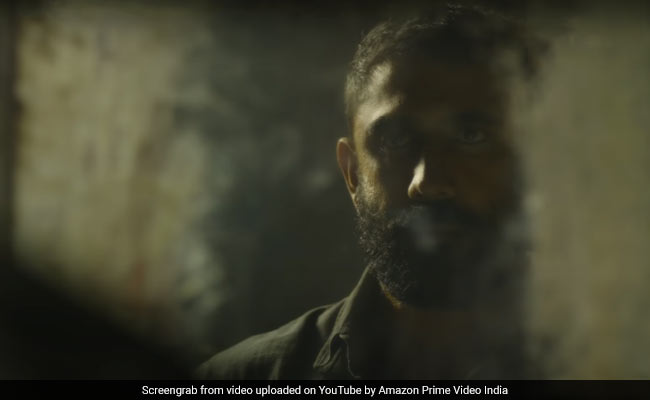 Amit Sadh in a still from Breathe: Into The Shadows. (Image courtesy: YouTube)

The makers Abhishek Bachchan and Amit Sadh's Breathe released a new teaser which introduces the viewers to the latter. Amit Sadh played Senior Inspector Kabir Sawant in the first season of the crime thriller but in the teaser he is introduced as an inmate in a Nashik jail, who appears to be on the hitlist of some other inmates. "Every sin has a punishment and every story has a past!," the makers captioned the teaser. The recent teaser is presented as an intriguing twist for the viewers, who followed the first season of the show, in which R Madhavan played antagonist opposite Amit Sadh.

Watch the new teaser of Breathe: Into The Shadows:

In the previous teaser, we met Abhishek Bachchan and Nithya Menen, as terrified parents, who will do whatever it takes to find their daughter Siya. Take a look:

Abhishek Bachchan, who joined the team of Breathe: Into The Shadows in 2018, told PTI in an interview: "In Breathe: Into The Shadows, one of the things that attracted me the most to the story was the details and nuances that were built into the character I play. This is possible in the streaming medium since the time to engage with the audience is nearly four times that of a conventional feature film"

Breathe: Into The Shadows is the second season of the Prime Video's original 2018 series Breathe. The show's trailer will release online on July 1 while the show will stream on July 10. The show is directed by Mayank Sharma.