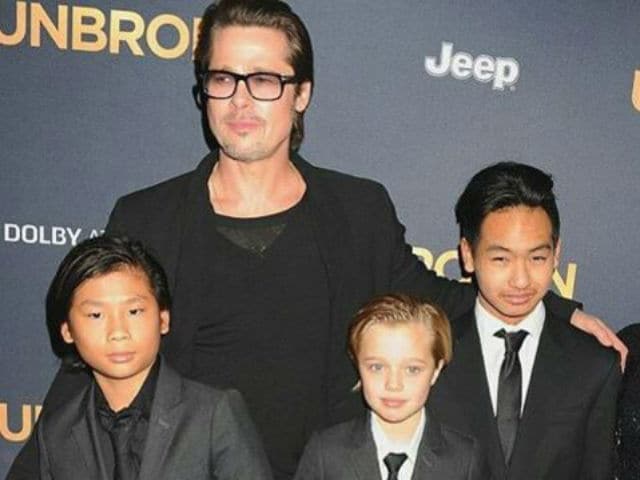 Los Angeles: Actor Brad Pitt reportedly voluntarily took a drug test during the investigation into allegations of child abuse made against him.

"The DCFS [Department of Community & Family Services] wouldn't compel someone to provide the urine sample for the drug test; it would be voluntary," a legal source has told Us magazine

TMZ also reported that Brad, 52, had offered to take a drug test shortly after the jet plane incident to prove that he had nothing to hide. A second source has confirmed this.

The FBI is currently gathering evidence to evaluate whether to investigate Brad on a federal level. It was reported that Pitt misbehaved with his kids on a private flight.

Brad "has cooperated [with the investigation]. He certainly wants what's best for his kids and for them to be in the best environment, and he'll do anything that will put them in the best position," a source said.

Promoted
Listen to the latest songs, only on JioSaavn.com
Angelina Jolie, 41, filed for divorce citing irreconcilable differences and asking for sole physical custody of their six children, including 11-year-old Zahara, 10-year-old Shiloh and 8-year-old twins Knox and Vivienne.