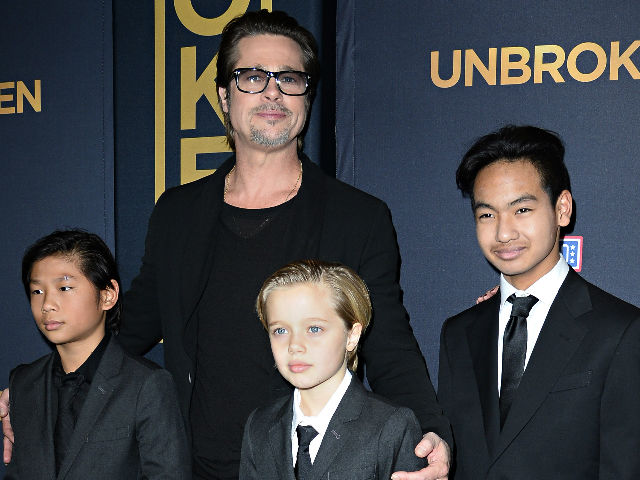 A file photo of Brad Pitt with his sons. (Image courtesy: AFP)

Actor Brad Pitt reportedly reunited with his children for the first since Angelina Jolie filed for divorce. The 52-year-old actor had a "wonderful" time with his kids, reported People magazine.

Angelina filed for divorce on September 19 citing irreconcilable differences and said the decision has been taken for the "health of the family." 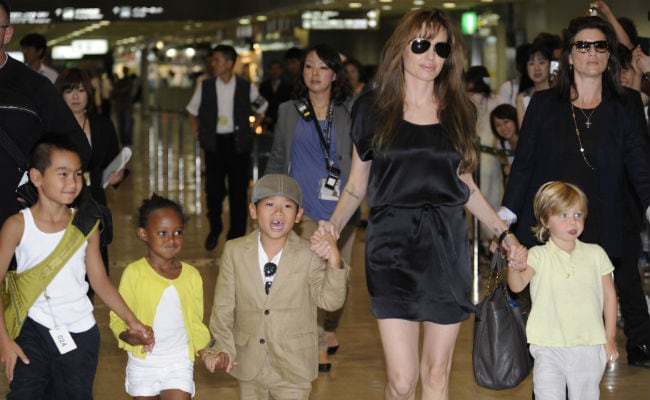 "Brad has spent some wonderful time with children recently," a source said.

The LA Department of Children and Family Services has maintained an open investigation following allegations that Brad was verbally abusive and got physical with the couple's eldest son, Maddox, during a fight on the family's private plane. A therapist was likely present when Brad met his children.

Promoted
Listen to the latest songs, only on JioSaavn.com
Angelina, 41, requested sole physical custody of their six children in her divorce filing with visitation for Brad, while the actor wants shared custody.